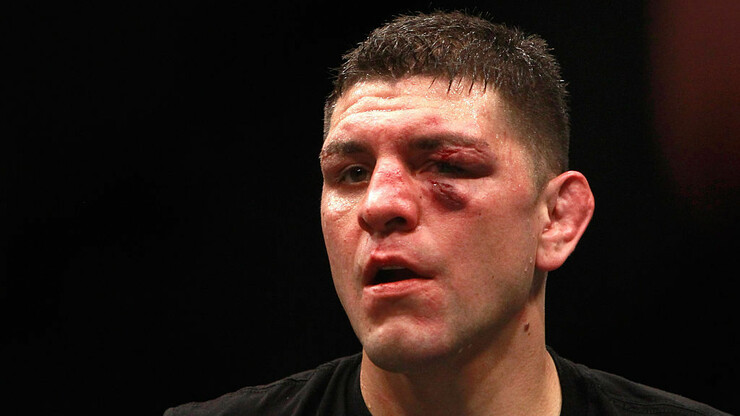 One of the most famous fighters in UFC history, Nick Diaz (26-9), will soon resume his career. According to MMA Fighting, the 37-year-old will return on September 25 at UFC 266 in a five-round bout against former welterweight champion Robbie Lawler.

Note that Diaz and Lawler met back in 2004 at the UFC 47 tournament. Then Nick won by knocking out his opponent in the second round.

Diaz last fought in 2015, when he lost to Anderson Silva, but the fight was declared invalid, as both fighters failed a doping test.

Nick Diaz is the older brother of another famous UFC fighter, Nate Diaz.