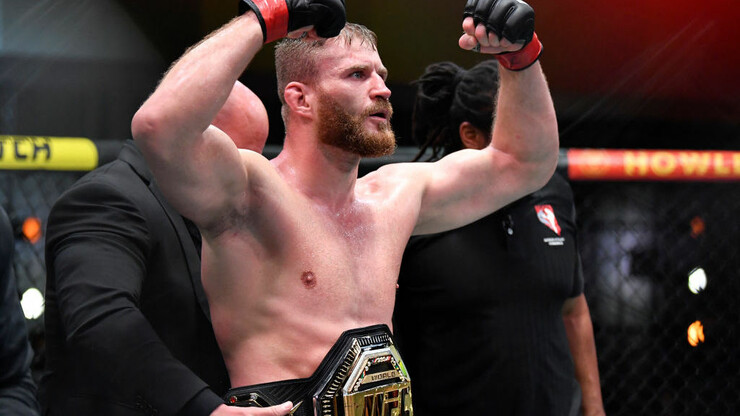 Recall that Prochazka knocked out an opponent with an elbow.

“Hello Jiri. I am against you in Cieszyn. Prince vs Samurai. Sword vs katana,” Blachowicz wrote on Twitter and added the hashtag “legendary Polish power.”