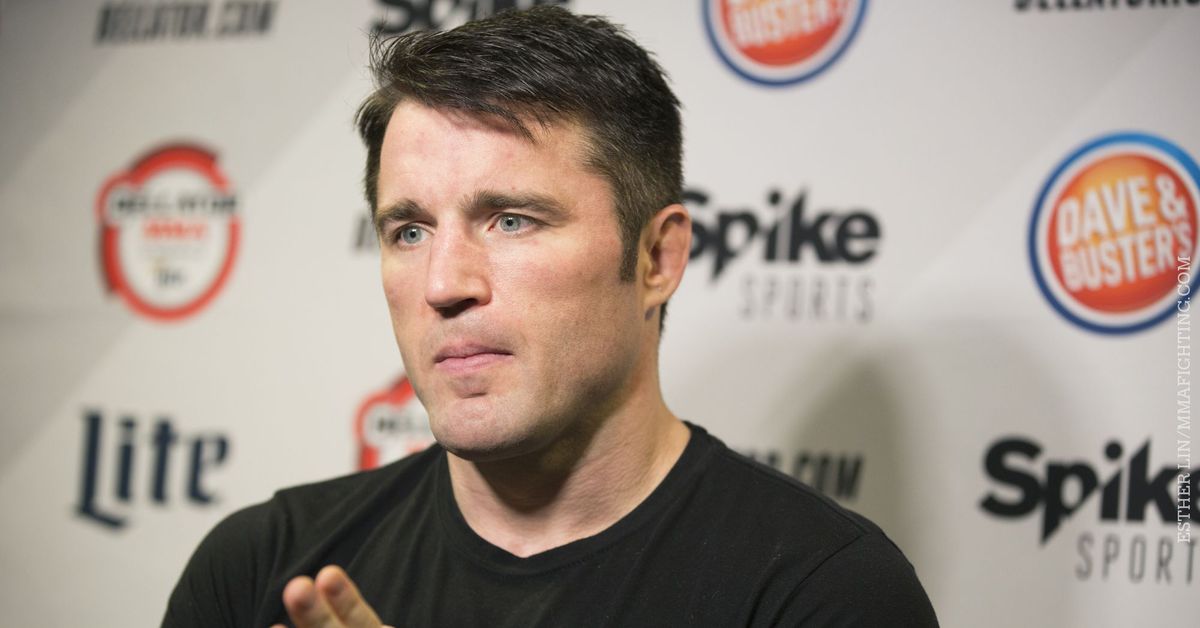 Chael Sonne has been dismissed from two battery misdemeanor counts in an ongoing legal battle relating to an assault in Las Vegas in December.

The former UFC fighter and Bellator fighter was accused of assaulting multiple people at Four Seasons Hotel, Dr. Christopher Stellpflug as well as Julie Stellpflug. Prosecutors charged Sonnen on March 14, with the felony battery by strangulation charge and 10 misdemeanor battery counts. However, the felony charges were dropped and six misdemeanor charges of battery were reduced after an amended criminal complaint was filed on March 29..

The Stellpflugs have also filed their own lawsuit against Sonnen. The couple seeks damages in excess of $15,000 for battery and intentional infliction of emotional distress. Sonnen was accused of attacking the couple without provocation in Las Vegas on December 2021,. Sonnen is alleged to have punched Stellpflugs and choked Christopher as well as striking other people who tried intervene.

Sonnen was not arrested on Dec. 18, and all charges were initially dismissed without prejudice in a Las Vegas court on Jan. 27, which meant the case could potentially be re-filed at a later date.

According to the The Las Vegas Review-Journal, Defense attorney David Figler attempted to have all charges against Sonnen dismissed on Wednesday, citing in a formal motion the prosecution’s inability to obtain statements the Stellpflugs made to the media following the alleged incident. Figler requested statements from the Stellpflugs in which they claimed that Sonnen “uttered gibberish” the night Dec. 18,, a claim Figler considers beneficial for his client.

“[Christopher Stellpflug] made statements that were broadcast about Mr. Sonnen’s mental condition… as well as claiming injuries and motives not supported by evidence,” Figler stated in the motion.

“It is clear that if Mr. Sonnen could not form the requisite intent to commit a willful and unlawful battery that he would be exonerated of all charges.”

Chief District Attorney Jake Merback countered that there was no basis to believe the Stellpflug’s statements were inconsistent in his filing. However Merback permitted the dismissal of the allegations regarding the injuries if the judge did not agree with Merback.

Julie Stellpflug stated to The Las Vegas Review-Journal she and her husband were disappointed with the decision. Stellpflug also said that they had not changed their testimony about Dec. 18 during the entire process.

“We just want justice,” Stellpflug said. “We did not deserve what happened to us.”

“Everything has remained consistent,” she added. “There’s nothing different.”