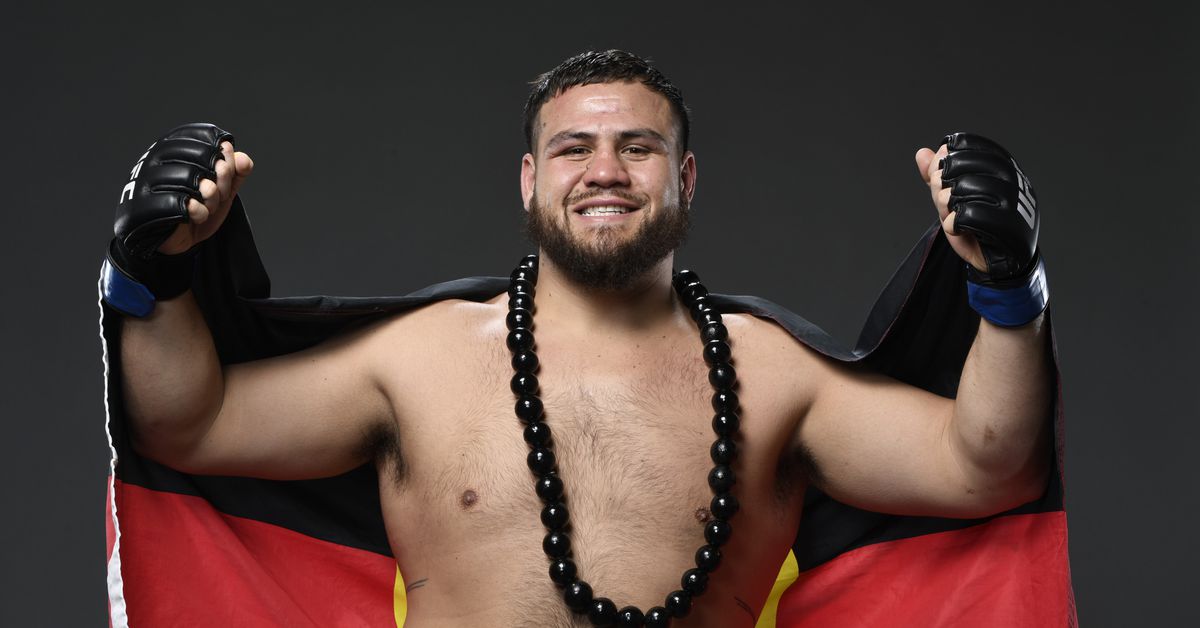 Is Islam Makhachev’s takeover of the lightweight division inevitable? Does Gegard Mousasi have a case for being the No. 2 middleweight in MMA? Tai Tuivasa is suddenly a top-4 heavyweight in the world — will he ever be ranked higher than he is right now??

The MMA Fighting Rankings Show returns after a hectic February to debate the biggest winners and losers of the past four weeks, crown an MVP of the month, and predict who will be the breakout story of a busy March. Next, Shaun Al-Shatti, Alexander K. Lee, and Mike Heck, MMA Fighting’s co-hosts, dive into the top stories in the sport and predict the futures for Makhachev and Muvasi, Tuivasa and Jamahal Hill.

Catch new episodes of the Rankings Show on the first Wednesday of every month.