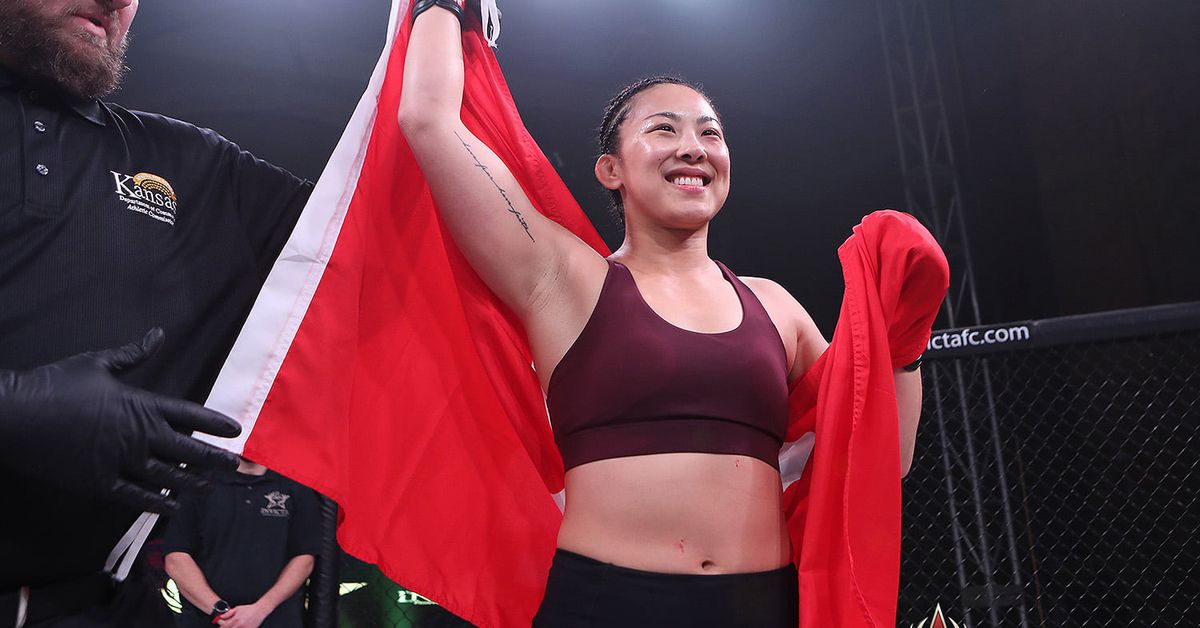 Josiane Nunes has a new opponent for next week’s UFC Vegas 49.

With Jennifer Gonzalez released from the company shortly after her signing, the company has inked one-time Invicta FC veteran Ramona Pascual to face Brazil’s Josiane Nunes on Feb. 26, multiple people with knowledge of the booking told MMA Fighting.

The bout will take place at featherweight and both athletes plan on returning to the 135-pound class in their next bouts, MMA Fighting has learned.

Pascual (6-2), who fights out of Syndicate MMA, stopped Shamir Peshewa in just 60 seconds in her Invicta FC debut this past January, her third straight first-round finish.

Nunes (8-1) lands her third different opponent for the card following the withdrawal of Wu Yanan and Gonzalez. The Brazilian has won seven in a row, with all but one win coming by way of knockout, including her victorious octagon debut over Bea Malecki in 2021.

UFC Vegas 49 will feature Islam Makhachev as the headliner and Bobby Green, the short-notice replacement in the title fight. The five-round match-up for catchweight is scheduled.