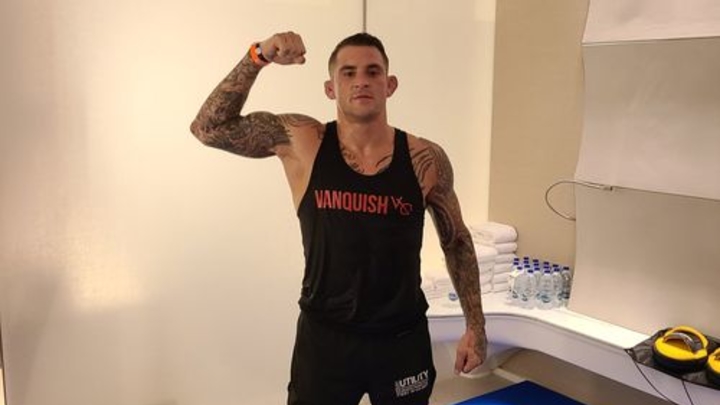 About two weeks ago, UFC 257 was held in Abu Dhabi. The main event of the evening was a fight between Conor McGregor and Dustin Poirier.

The meeting ended sensationally. The American mixed-style fighter managed to knock out the star Irishman in the second round. Immediately after that, rumors began to appear that the athletes could have a third fight. Porrier confirmed this.

“You know, we are going to do this for the third time,” he wrote on his twitter.

Their first fight took place in September 2014. Then Conor won in the first round by technical knockout.