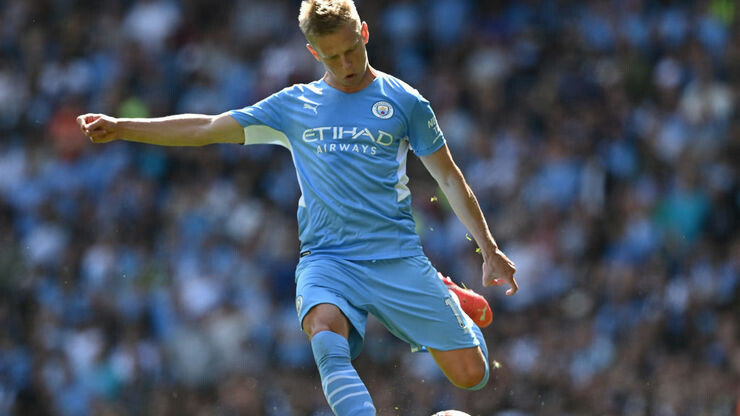 The athletes met at the Anfield stadium during the match of the 7th round of the Premier League “Liverpool” – “Manchester City” (2:2).

It was nice to watch the game and talk with you, Khabib, ”Alexander commented on the joint photos.

Zinchenko was not included in the application for the match with Liverpool due to injury.