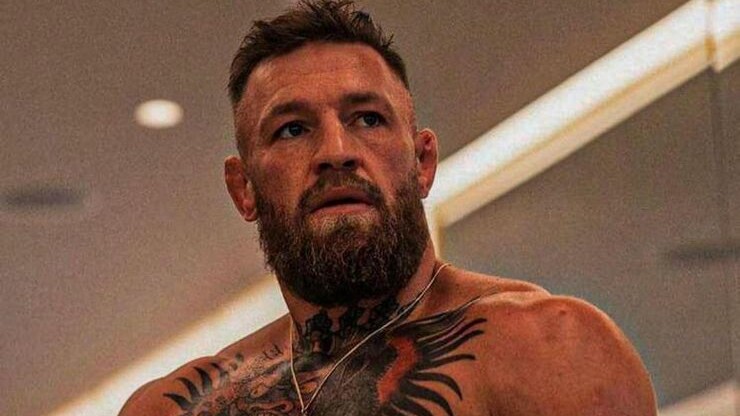 “A throne for relaxation,” Conor commented on his photo from a lounger under palm trees. The fighter did not indicate the geotag.

In his last fight, which took place on July 11, 2021, McGregor lost to American Dustin Poirier by technical knockout in the first round. Conor suffered a broken leg and was unable to continue the fight.

In total, McGregor has lost three of his last four fights in the UFC.