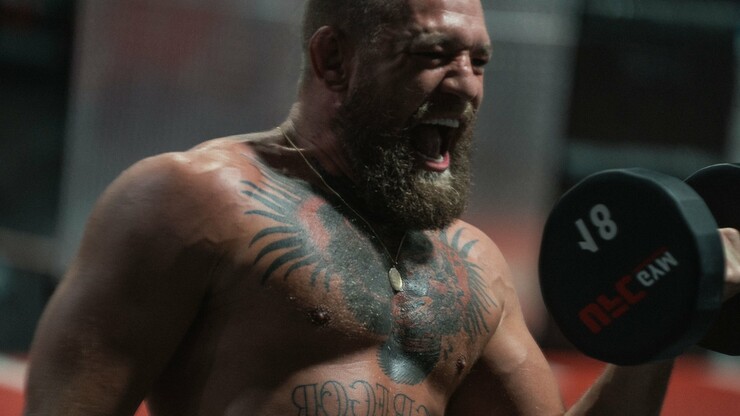 The injured fighter has seriously changed

“190 pounds of granite. No games when I get back,” McGregor captioned the pictures.

Netizens paid special attention to the plump face of the Irishman.

Recall that McGregor suffered a severe leg fracture in July 2021 during a fight with Dustin Poirier.