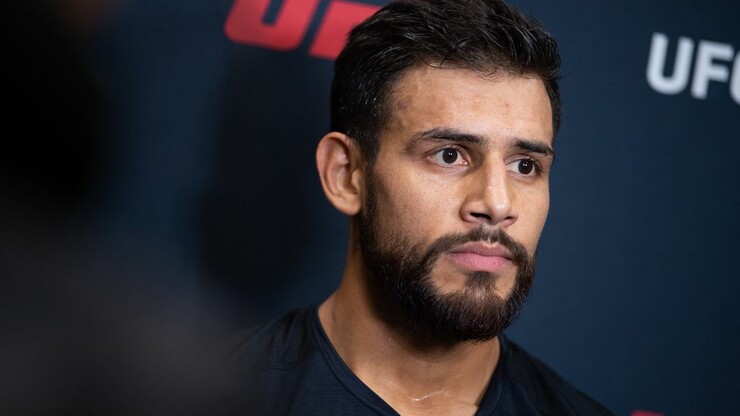 After many low kicks, Yair’s limb swelled up.

After the fight, Rodriguez’s coach Israel Martinez showed the condition of his ward’s leg. Note that throughout the fight, Yair performed a lot of low kicks, which eventually led to a huge tumor.