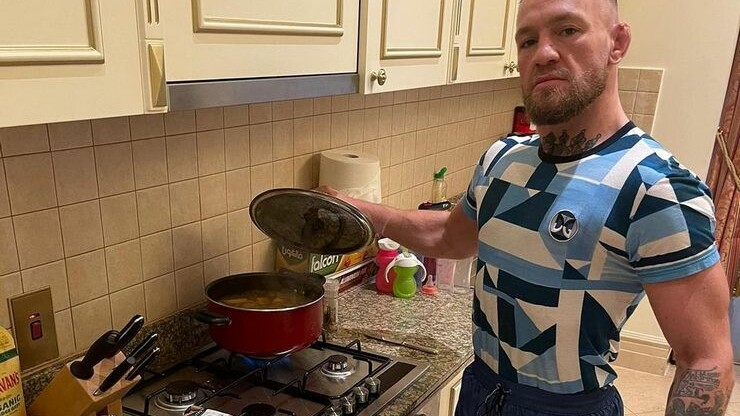 The famous MMA fighter had a boy

32 year old Irish MMA fighter Conor McGregor (22-5, 19 KOs), former UFC lightweight and featherweight champion, became a father for the third time. In the McGregor family, a boy was born, who was named Ryan.

A healthy boy was born! The child and mother are great! God, I thank you for everything you give me and my family in this world.

McGregor also has a daughter, Croy, and a son, Conor Jack.

Conor McGregor continues to prepare for the fight against 32-year-old American Dustin Poirier (27-6, 13 KOs). The fight between McGregor and Poirier will take place on July 10 as part of the UFC 264 tournament, which will be held in Las Vegas.