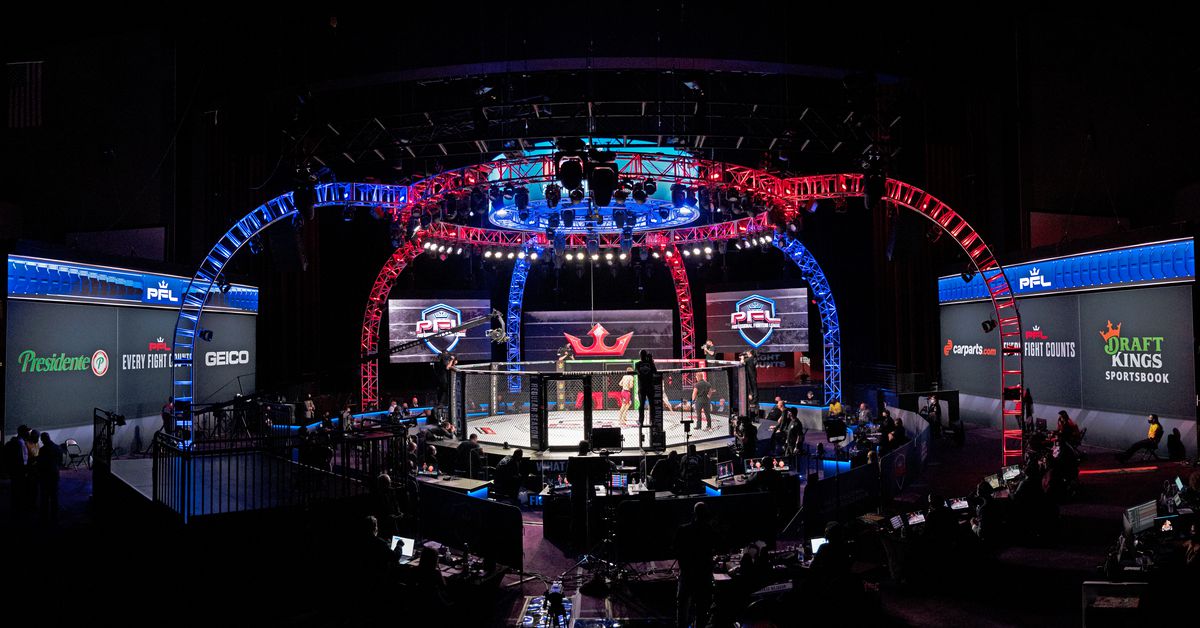 The Professional Fighters League announced its season opening lineup, which will feature the divisions of light and heavyweight fighters.

PFL officials revealed the April 20 fight card on Wednesday, which will be headlined by 2021 season lightweight champion Raush Manfio taking on former UFC competitor Don Madge. It will take place in Arlington, Texas at Esports Stadium. This stadium is also the venue for the first three card of the season.

Other notable names on the card include lightweight Stevie Ray, who will compete for the first time since coming out of retirement against Alexander Martinez. Viktor Pesta, a former UFC Middleweight Champion will face Omari Ahkmedov in an 205-pound bout. Olivier Aubin-Mercier and an unknown opponent will be competing on the card.

View the complete lineup below :