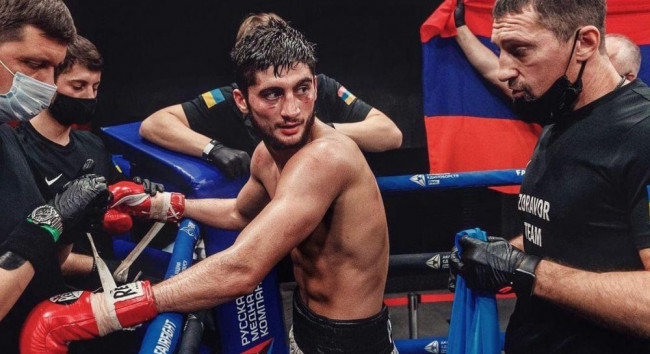 Gymnase la salamandre, Pont Sainte Maxence, France. In the main fight of the evening, the vacant belt of the EBU European champion in lightweight (up to 61.2 kg) was played out: local veteran Ivan Mendy (47-5-1, 22 KOs) beat the Italian
Gianluca Celyu (17-4-1, 4 KOs).

The confrontation amused the fans, it turned out more interesting than expected. The guest turned up the density and pace of the battle as much as possible, but, as expected, was inferior in technique, experience and defensive skills.

Boxclub Home of Champions-Ka, Eigenstein-Leopoldshafen, Germany. As part of the show, Ukrainian super lightweight (up to 63.5 kg) Zoravor Petrosyan (13-2, 5 KOs) performed. He ended the losing streak with a decision win over Nicaraguan roadie Robin Zamora (16-12, 8 KOs).

Bolton Whites Hotel, Bolton, UK. The local champion in the low-prestigious IBO version in the cruiserweight (up to 90.7 kg) Jack Massey (20-1, 11 KOs) had a non-title fight, in which for some reason he beat an elderly journiman from the Czech Republic
Vaclav Peysar (19-13, 15 KOs).

The fight ended in the 2nd round after Massey hit the underdog’s body.