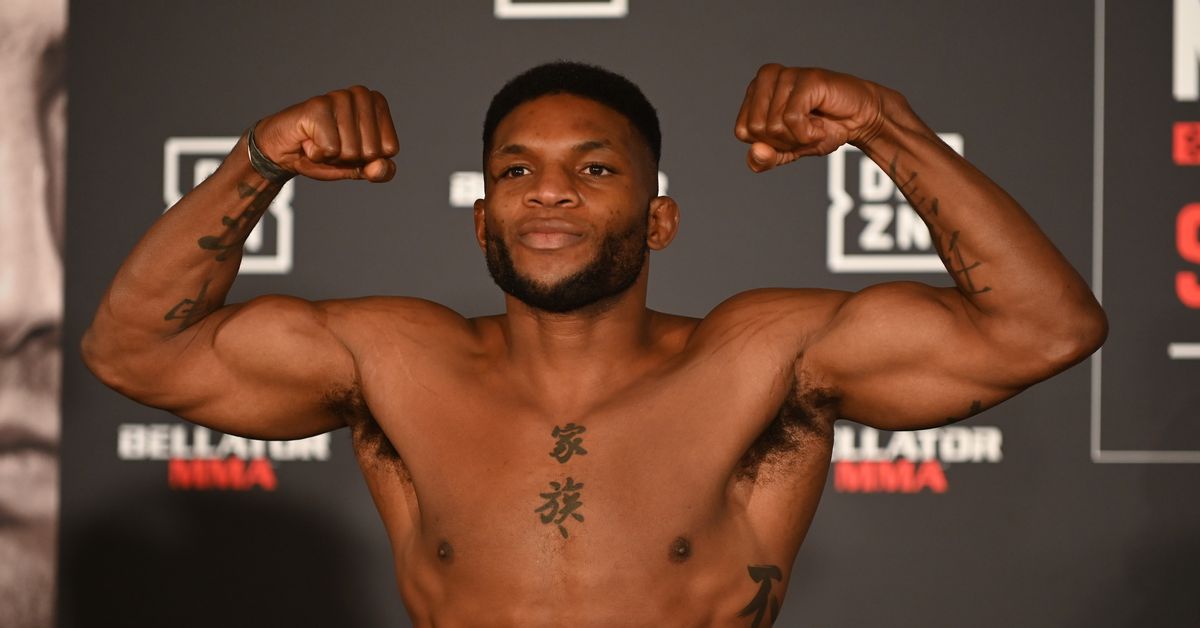 Paul Daley has an opponent for what looks to be his final fight.

A person with knowledge of the promotion’s plans confirmed to MMA Fighting on Monday that Daley will face Andrey Koreshkov in a main card matchup at Bellator London. It will take place at the SSE Arena in May 13 with the main event airing on Showtime. MMA content creator Michael Morgan was first to report the booking.

In a January interview on The MMA Hour, Daley said he was hoping to compete on the Bellator London card and that it would be the final fight of his career.

“It will be my retirement fight,” the English welterweight explained. After many years of playing the sport, the long hours spent on the road and in the gym, my years have caught up to me and every morning I wake up with a sore back. I feel tired.

” I have put in a lot and am now able to retire. So yeah, I’m going to retire. I do not want to become one of the fighters that is constantly being knocked out by younger men. I want to be a guy who goes out when I want to go out.”

After a brutal spinning back kick that caused five broken ribs, and punctured Rencountre’s lung in the Bellator co-main event on Saturday, Koreshkov demanded that Daley fight him. Just days after issuing his challenge, the former champion receives his wish.

Bellator London will be headlined by Yaroslav and Michael Page’s welterweight fight.