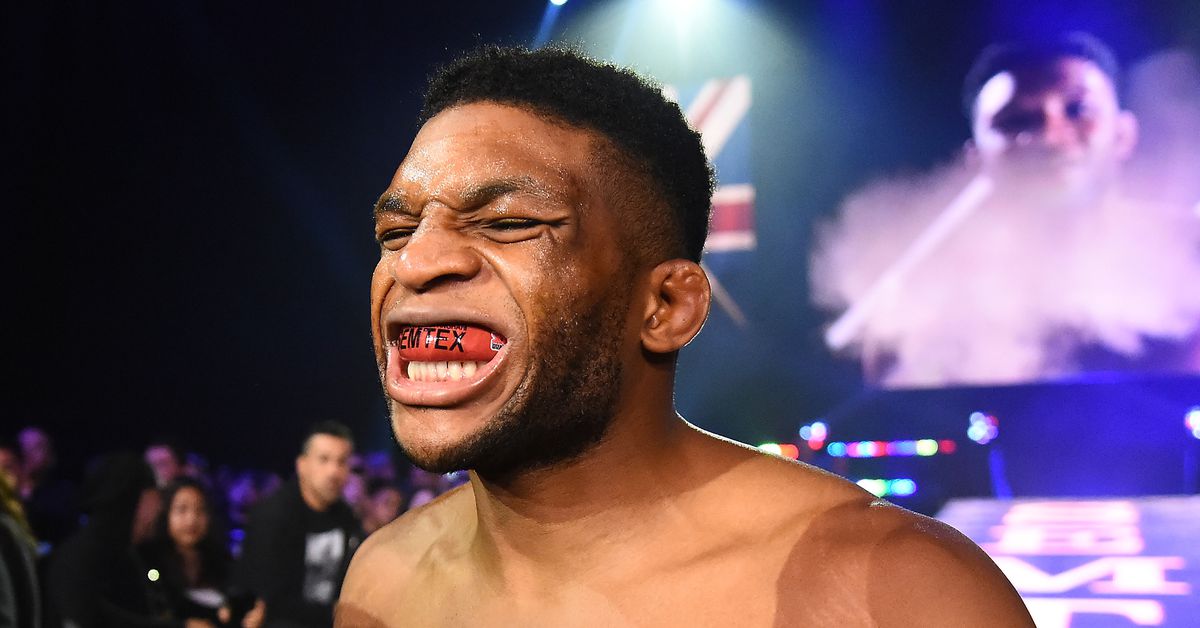 Paul Daley will be fighting his final MMA fight. He hopes the next generation can see how the sport has evolved over time.

Daley will have his retirement bout against Wendell Giacomo at Friday’s Bellator 281 event, which takes place at the SSE Arena in London, England. Daley is a veteran of nearly 60 professional fights. He has been doing it for nearly two decades.

“I think the younger generation is very fortunate when I hear what they’re getting paid,” Daley told reporters at the Bellator 281 media day. “It’s crazy, the paychecks, but I think that reflects the popularity of the sport and the general growth of the sport and that’s good to see. It’s been amazing to see the growth of this sport.

The 39-year-old has been teetering with retirement for a few years now, but he seems to be finally ready to make that decision final. Daley defeated Sabah Homasi at Bellator , in what was one of the most exciting fights in Bellator’s history. He thought it would be the best time to retire.

Soon after, a fight with Jason Jackson was offered to him and suddenly, he could find himself into a championship opportunity. Daley lost to Jackson in unanimous decision at Bellator 260 last June. He knew that he couldn’t perform well and had to walk another time to get rid of the bitter taste.

“I couldn’t leave it there,” Daley said. “There was an intention to retire after the Homasi fight, but the Jason Jackson fight was too appealing.

“But it just makes sense [to make this one the last]. When things become tiresome and boring, then I think that’s the time for you to stop. That feeling might come back again, but right now I don’t have that same kind of energy I should have to compete at this level.”

Daley had been originally set to take on Andrey Koreshkov, but the former champion was forced to pull out. Giacomo makes his promotional debut on a two-fight win streak, and victories in eight of nine.

Giacomo has very little to lose and Daley is willing to perform one final show in front of his hometown audience.

“I am going in with a champion’s mind,” Daley stated. “I was supposed to fight a former champion, so that’s what I’m prepared for, but in a certain way, Wendell might be even more dangerous because this is a huge opportunity for him. Big stage, nerves, the lights, it makes people do crazy sh*t.

“This is his big opportunity. They are not for everyone. Some do very well, while others crumble. This is one instance where I believe the competitor is going to fall .”