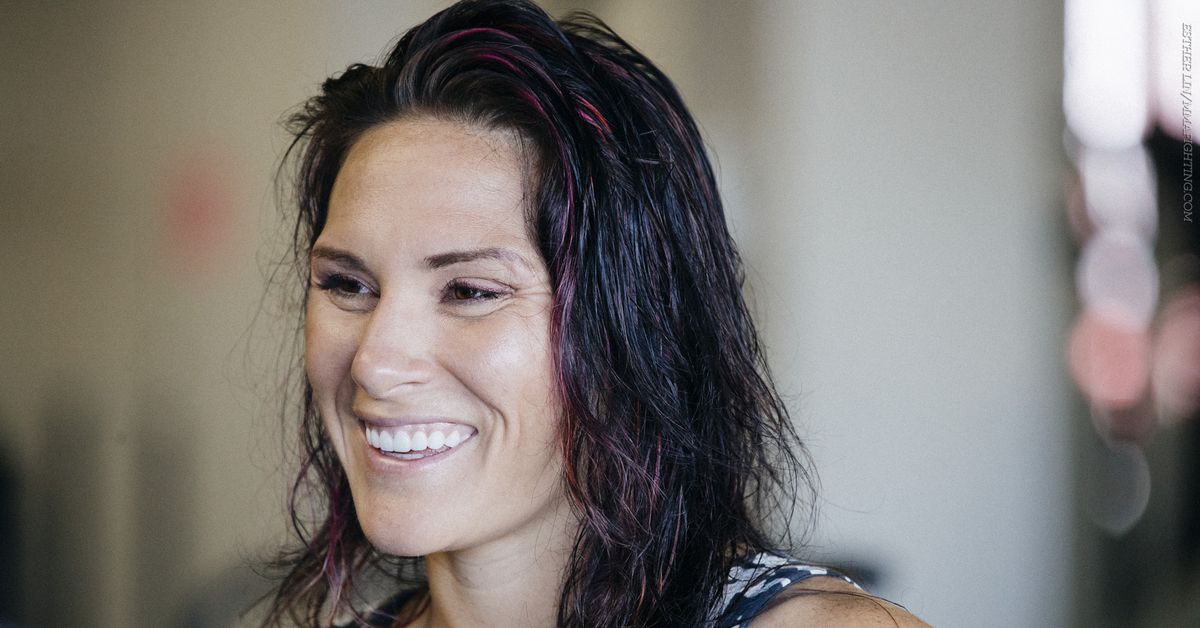 The featherweight matchup between Cat Zingano and Pam Sorenson is being targeted for June.

Multiple sources with information about the promotions confirmed that the fight is in progress for Bellator 282,, which will take place in June 24 in Uncasville (Conn). The bout has been agreed upon with both contracts expected to be signed soon. Zingano revealed the potential date in a recent interview with The Schmo.

Zingano & Sorenson were originally paired up in March’s Bellator 276, before Sorenson was injured and had to pull out.

Since signing with Bellator Zingano has won two fights, one of which was a submission to Olivia Parker at the most recent Bellator 256.. Her UFC tenure ended in 2019 after a loss due to an eye injury in a fight against Megan Anderson.

Bellator 282 will be headlined by a middleweight title bout between Gegard Mousasi and Johnny Eblen.