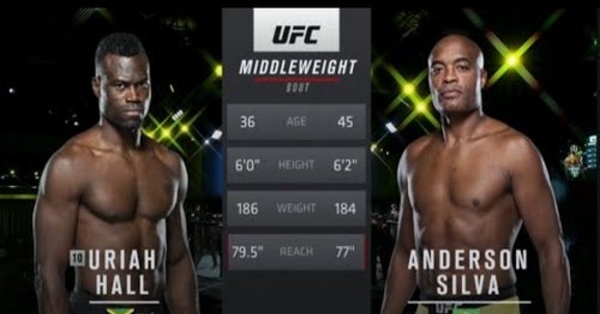 On the night of October 31 to November 1, a mixed martial arts tournament was held in Las Vegas UFC Fight Night 181.

An American from Jamaica met in the main confrontation in the octagon Uriah Hall (16–9) and Brazilian Anderson Silva (34–11, 1 NC), who had his last fight of his career.

Hall won by knockout in the fourth round.