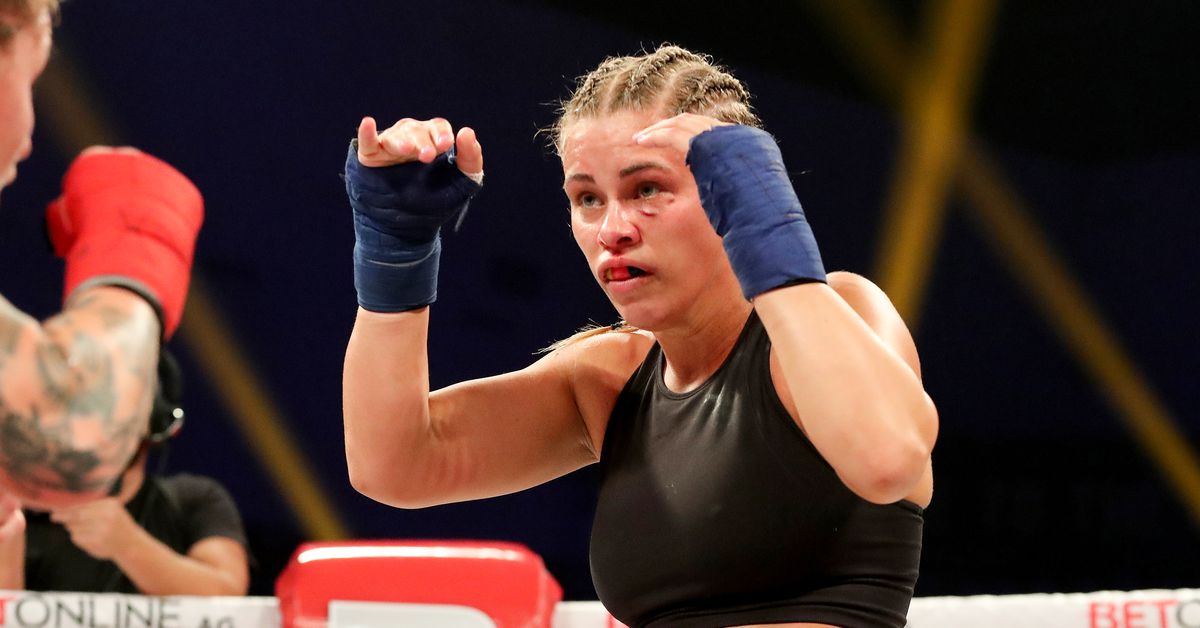 Paige VanZant has booked a date for her next bare-knuckle fight.

Former UFC fighter will be the headliner of the first BKFC card in Britain. The event takes place at Alexandra Palace, London on July 9..

BKFC president Dave Feldman made the announcement on the BKFC podcast with officials also confirming the news to MMA Fighting on Thursday.

BKFC has also planned a card in Rotterdam in the Netherlands on Aug. 6 as part of the promotion’s continued expansion into Europe. The promotion has continued to plot an ambitious course in 2022 after selling a majority share of the company to Triller back in February.

VanZant has not yet revealed his opponent, but it is possible that he will be revealed in the next few weeks.

The fight will serve as VanZant’s third appearance in BKFC after inking a multi-fight contract with the organization back in 2020 after she exited the UFC.

It’s been a tough start to VanZant in her transition to bare-knuckle fighting after suffering two losses in a row to Britain Hart and fellow UFC veteran Rachael Ostovich. Both fights ended by decision, which VanZant has said fueled her motivation to return for a win in her next fight.

“I haven’t finished yet,” VanZant said to The Fighter vs. The Writer on Tuesday. I know that people thought it was a bad career decision. There were all kinds of negative reactions to me signing up with bare-knuckle boxes.

VanZant recently signed a contract to join All-Elite Wrestling, where she will look for her pro wrestling debut in the future.