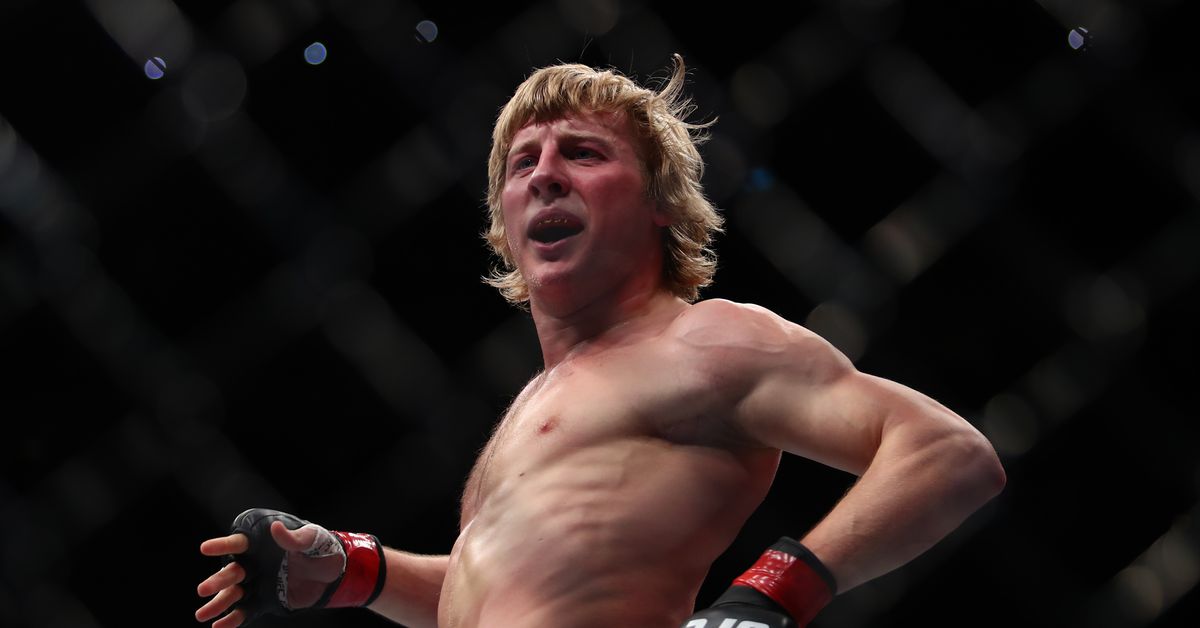 Paddy Pimblett is already one of the biggest stars in the sport after just two appearances in the UFC, but “The Baddy” will never forget the fans who buy the tickets to his fights or ask to take a photograph alongside him, especially after he had his own memorable interaction with UFC Hall of Famer Stephan Bonnar several years ago.

Molly McCann also joins Pimblett to answer questions ahead of UFC 274 including the possibility that they will both appear on the upcoming UFC London card in July. In fact, McCann teases that she already has an opponent set for July 23 following her stunning knockout at the previous card in London in March.