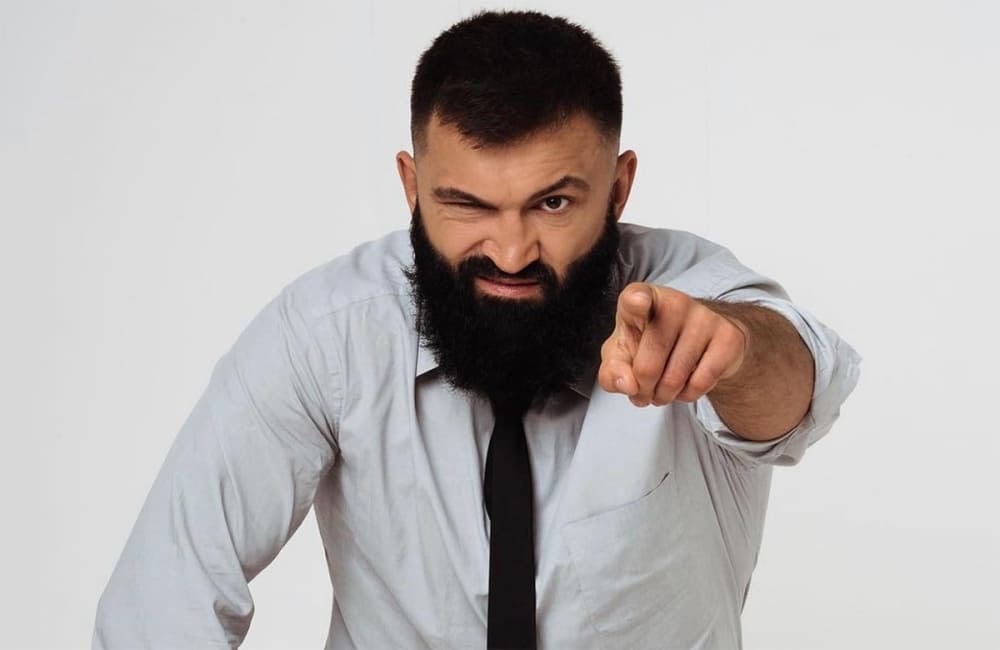 On the day Fedor Emelianenko retires, his former rival, Andrei Orlovsky, will celebrate his 44th birthday, and the former UFC champion does not think that in a farewell fight, the Russian will be able to take away the Bellator heavyweight championship belt from Ryan Bader.

“Let the strongest win,” the Belarusian fighter said in an interview to the channel “Ushatayka”. “I’m unlikely to root for someone, I don’t know to watch. If it’s February 4, then I’m definitely not going to watch it – I’ll have to spend time with my family and friends. It is unlikely that Fedor will knock him out. I think Bader’s win will be a decision.”

Recall that the heavyweight title fight between Ryan Bader and Fedor Emelianenko will be the main event of the Bellator 290 tournament, which will be held on February 4 in Inglewood. In the second most important event of the event, Russian Anatoly Tokov will try to take away the Bellator middleweight championship belt from American Johnny Eblin.

Can the Beterbiev-Bivol fight take place this year? Answered by Arum