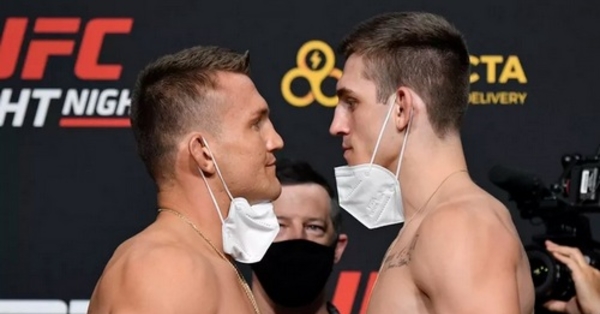 One of the fights on the main card of the tournament was a middleweight fight between Americans Jan Hainisch and Brendan Allen. However, the fight was canceled due to testing positive for COVID-19.

It is not reported who exactly passed a positive test for coronavirus, but it is known that it was someone from the Heinisch team. Note that this is the second cancellation of the battle of the opponents. In June, Hainisch was forced to withdraw from the fight with Allen due to an injury.