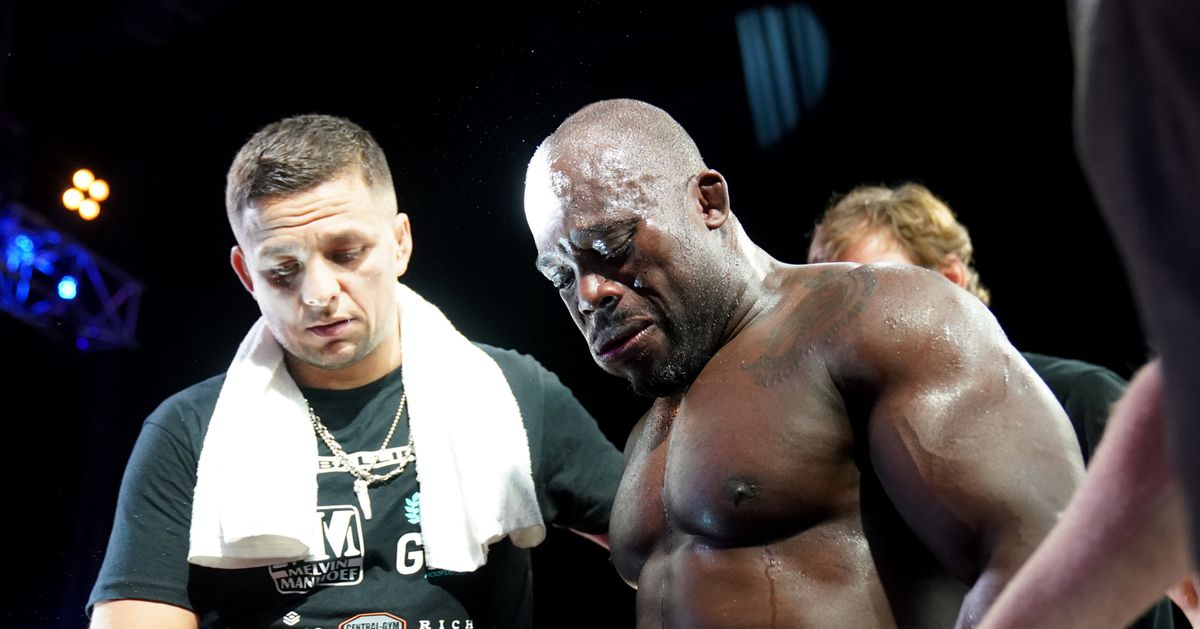 Melvin Manhoef’s 28-year run is over.

The 46-year-old MMA original announced his retirement Friday night following a third-round knockout loss to Yoel Romero in the co-main event of Bellator 285, which took place at the 3Arena in Dublin, Ireland. The news brings an end to a near three-decade career in both MMA and kickboxing that saw Manhoef establish himself as one of the most dangerous knockout artists of his time.

During a career that began in 1995, Manhoef competed for nearly every major non-UFC promotion under the sun, making stops in Rings, Strikeforce, Bellator, ONE Championship, K-1, DREAM, KSW, and more. He authored a slew of highlight-reel knockouts, including an 18-second gem against Mark Hunt and a 90-second demolition of Kazushi Sakuraba, both of which occurred in 2008. He also took on some of the best competition around, facing off against the likes of Robbie Lawler, Gegard Mousasi, Paulo Filho, and more.

See how the MMA world reacted to Manhoef’s retirement below.

What a man, what a career

For everything you’ve given to combat sports, thank you, Melvin! #Bellator285 pic.twitter.com/ThQHGsQWgD

Melvin @Team_Manhoef, you are one of my favorite fighters ever and it has been an absolute honor to promote you. Thank you for all the great memories over the years #Bellator285

Big respect to both Yoel and Melvin

Talked to him a few times in the back of the 3 arena always had me in stitches laughing. A real one https://t.co/GcizI8jkIw