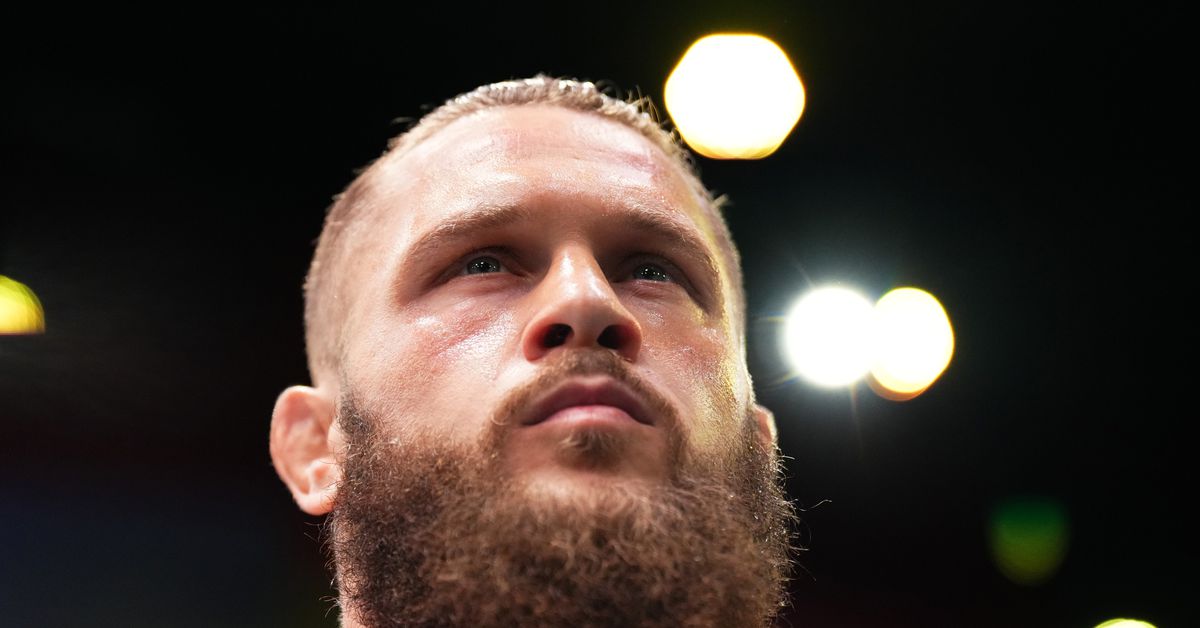 Rafael Fiziev has a lot of fun options ahead of him in the loaded UFC lightweight division, but which one makes the most sense after the fifth-round finish of former champ Rafael dos Anjos in the main event of Saturday’s event in Las Vegas?

On an all-new episode of On To the Next One, MMA Fighting’s Mike Heck and Alexander K. Lee discuss what could be next for both Fiziev and dos Anjos from a matchmaking perspective following UFC Vegas 58. Future matchups for Caio Baralho are also discussed, following his decision victory over Armen Petrosyan, in the comain event. Also, Said Nurmagomedov following his win over Douglas Silva de Andrade and Chase Sherman after his third round KO defeat over Jared Vanderaa were all mentioned, as well as fellow main-card winners Aiemann Zahabi, Jamie Mullarkey.