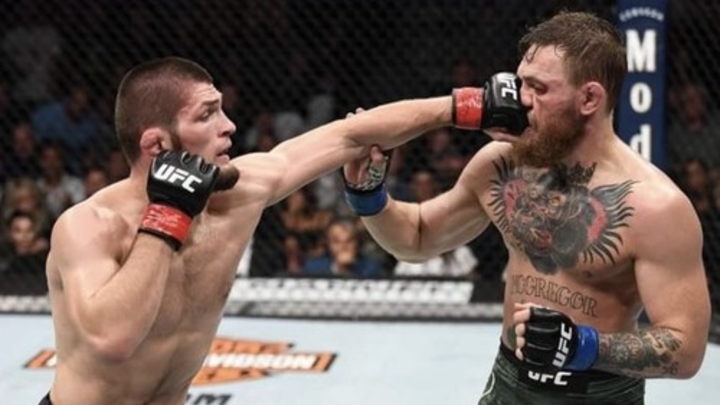 The UFC champion spoke about the recent fight

UFC Lightweight Champion Khabib Nurmagomedov shared his thoughts on the fight between Conor McGregor and Dustin Poirier at UFC 257.

Recall, on January 24, the Irishman lost by knockout.

“I would not say that (McGregor and Poirier approx.) Disappointed, but they didn’t show anything supernatural either. I fought Poirier – nothing special. Same with Conor.

I really think that now Poirier deserves to be a champion. It’s my opinion. You just look at those fighters with whom he fought. This is Jim Miller, Eddie Alvarez, Anthony Pettis, Max Holloway, fought with me, with Conor. These are all top fighters. It may even be that all these fighters will enter the UFC Hall of Fame in the future,” McGregor said.