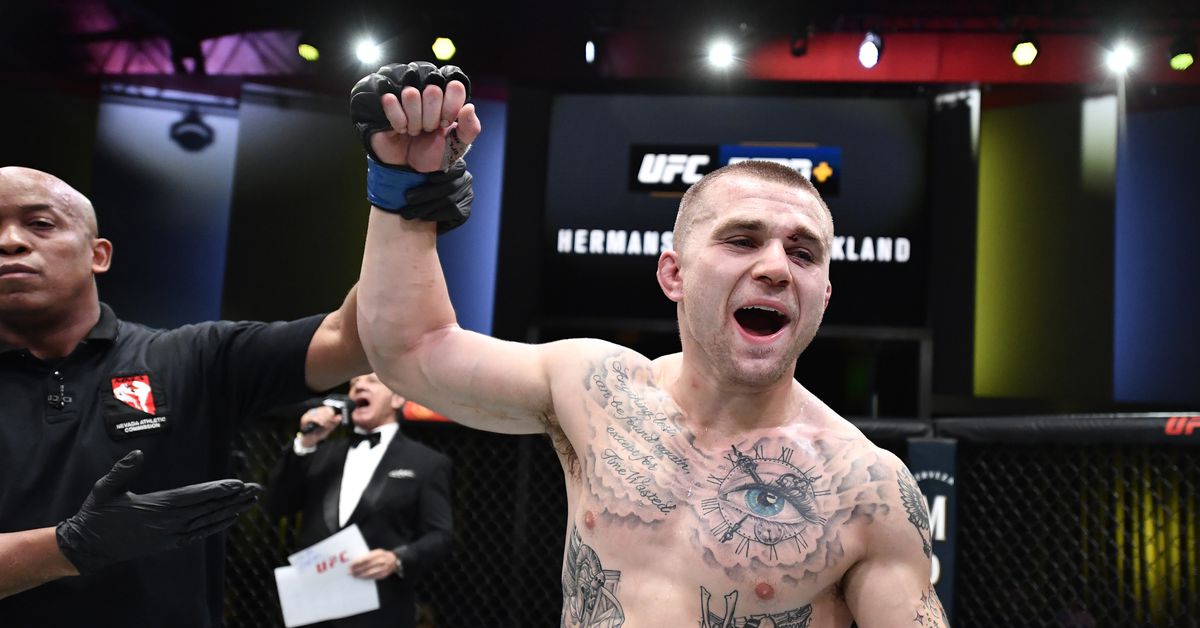 Undefeated prospect Nick Maximov has his next assignment booked as he faces The Ultimate Fighter veteran Andre Petroski at the upcoming UFC event scheduled on May 14.

At 8-0, Maximov has been a welcome addition to the middleweight division and has picked up back-to-back wins in the UFC. In February, Punahele Sorio was defeated by Maximov via split decision.

Now, Maximov will face off with another up-and-coming fighter in the division, with Petroski looking to build on his own 2-0 record inside the octagon.

The former reality TV contestant has been impressive throughout his UFC career, with wins over Yaozong Hu as well as Michael Gillmore. Petroski faces Maximov in his most difficult fight to date as middleweights get ready to meet in May.

While a main event for the card on May 14 hasn’t been announced yet, a pair of high-profile flyweight bouts have been confirmed for that date; former bantamweight champ Miesha Tate takes on Lauren Murphy in her 125-pound debut, while Viviane Araujo takes on Andrea Lee.