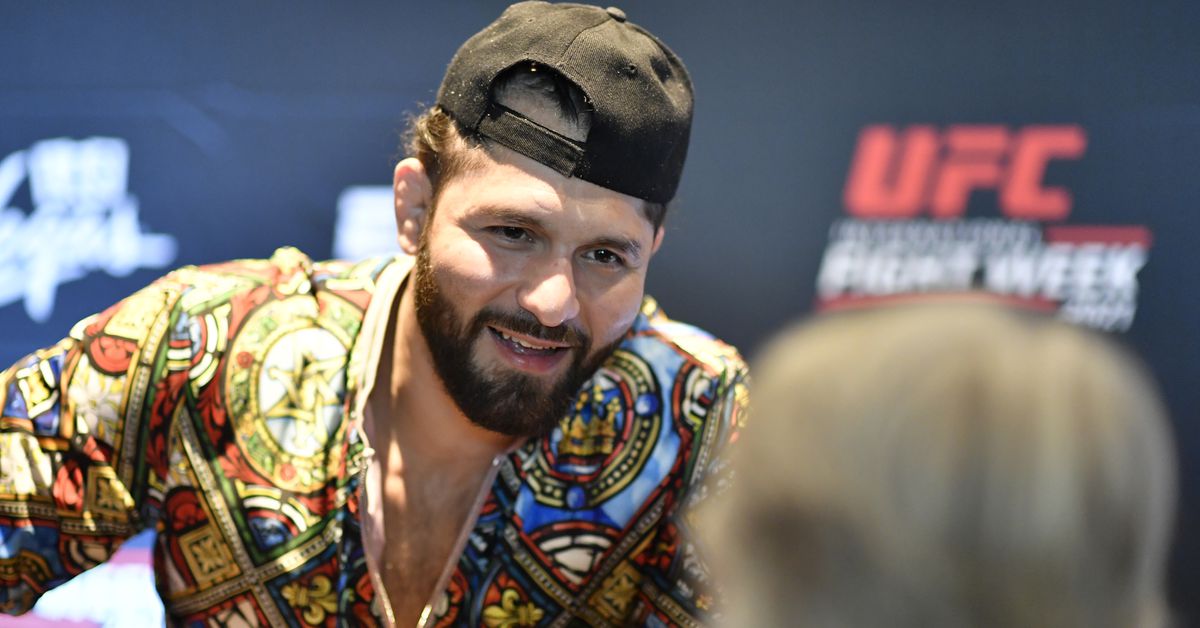 The UFC released a promo video in advance of UFC 272.

Next weekend’s UFC pay-per view will feature the eagerly awaited grudge bout between Colby Covington (left) and Jorge Masvidal (right). The two welterweight contenders previously trained together at American Top Team before a falling out a few years ago that Masvidal says came about after Covington “ripped off” one of his coaches, but Covington blames on “jealousy.” The former “best friends” are now bitter rivals, and the new promotional video focuses heavily on their past relationship.

This isn’t the only promotional video highlighting the shady history of Masvidal and Covington. Earlier this month, Masvidal dropped video excoriating “the Real Street Judas” Covington, showing clips of Covington’s change in behavior over his rise up the welterweight ranks. It has all served to hype up one of the most anticipated non-title fights of 2022. But for as much as this fight is a battle of bad blood, though, it is also comes with high stakes. Ranked No. 2, and No. 11 in the MMA Fighting Global Rankings respectively, both Covington and Masvidal find themselves in a precarious position at welterweight, having lost twice to current champion Kamaru Usman. To remain relevant in the 170-pound title race, both men need to win.

UFC 272 takes place on March 5, at the T-Mobile Arena in Las Vegas. Watch the new UFC 272 promo in the video above.