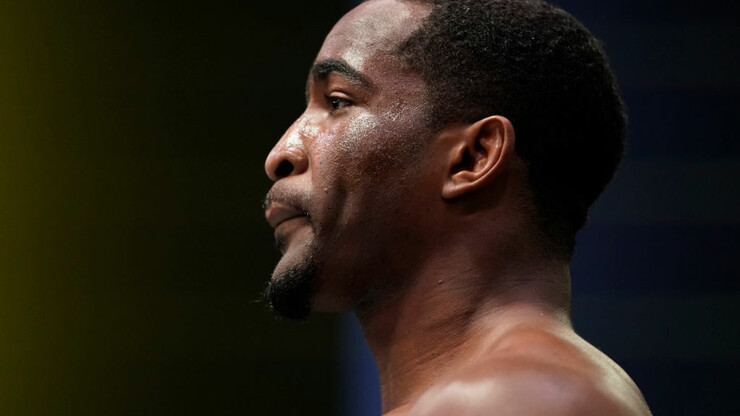 Magni won all three of his fights in 2020, passing on the cards of three judges Li Jingliang, Anthony Rocco Martin and Robbie Lawler. However, in January of this year, Magni lost with the same outcome to Michael Chiesa.

Neil started his UFC career with five straight wins, four of them by stoppage. He passed Belal Muhammad’s points, choked out Brian Camozzi and knocked out Frank Camacho, Nico Price and Mike Perry. But Jeff’s winning streak was cut short in December by Stephen Thompson, who outsmarted him in the UFC Fight Night 183 main event.

Magni can successfully work both in the rack and on the ground. He does not have a powerful punch, but his height and long limbs allow him to score points in the rack from the periphery. Neil is a good striker, and he just has a knockout punch in his arsenal.

On the side of Magni experience and not the best functional preparation of the opponent. Neil will be dangerous in the first round and, due to his great activity, he can write down these five minutes as an asset, but Magni should take the remaining 10 minutes due to his huge baggage and good endurance.