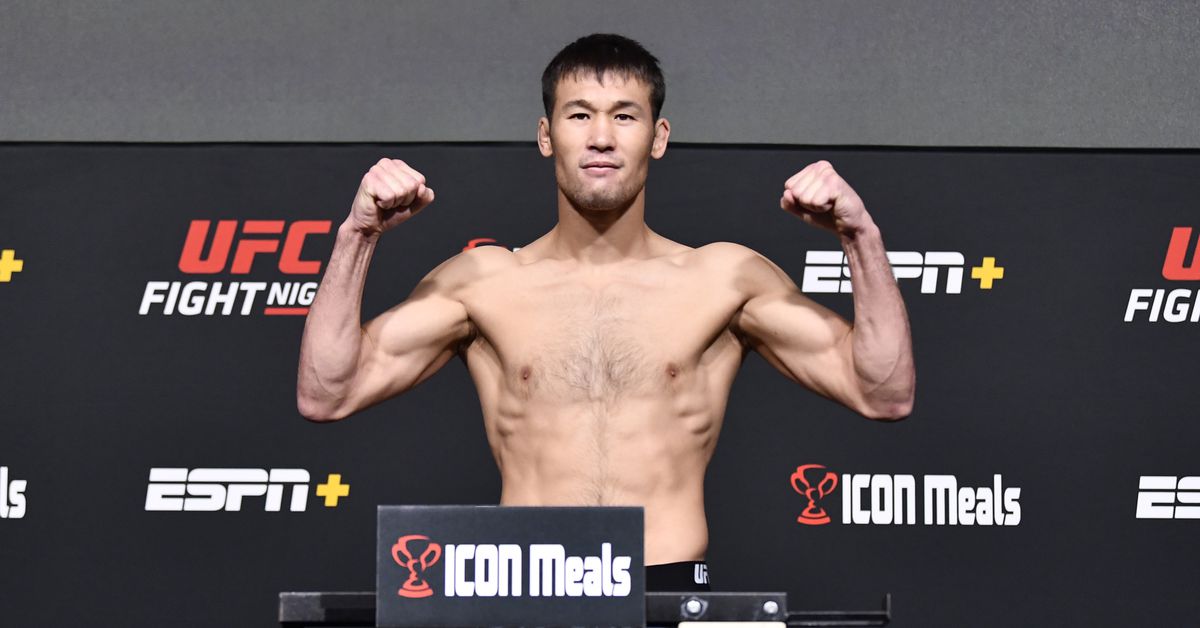 Undefeated welterweight Shavkat Rakhmonov will get a step up in competition when he returns to action against Neil Magny at the upcoming UFC Fight Night card scheduled on June 25.

Multiple people with knowledge of the promotion’s plans confirmed the matchup to MMA Fighting on Thursday, with contracts having already been issued for the bout. MMA Junkie first reported the contest.

Rakhmonov quickly rose to the top of the roster with his perfect 15-0 record, which includes three consecutive finishes at the UFC. Most recently, the 27-year-old welterweight from Uzbekistan dispatched Carlston Harris by first-round knockout, which earned him a Performance of the Night bonus.

He’ll now face Magny, a veteran in the welterweight section. Magny has the UFC’s deepest resume at 170 lbs.

Magny was willing to take on any fighter the UFC throws at him throughout his entire career. Over his last six appearances in the octagon, Magny has gone 5-1 with wins over Robbie Lawler, Geoff Neal, and Max Griffin during that run.

Magny will try to end the momentum created by Rakhmonov at their clash at UFC’s June 25, card. This event is currently awaiting location details and a main show.