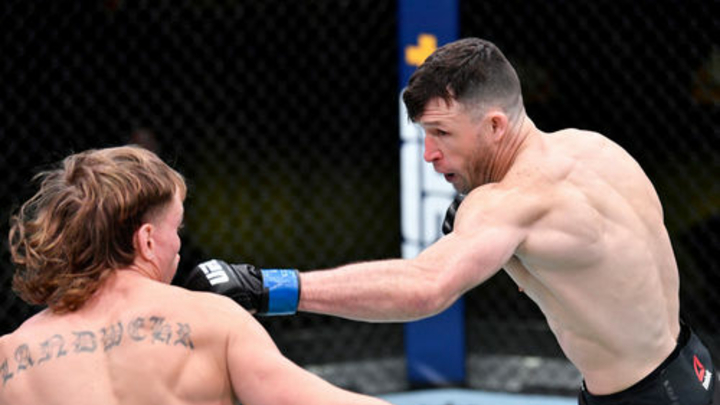 The fight lasted only 56 seconds. Erosa hit the opponent’s head with his knee and the referee stopped the fight.