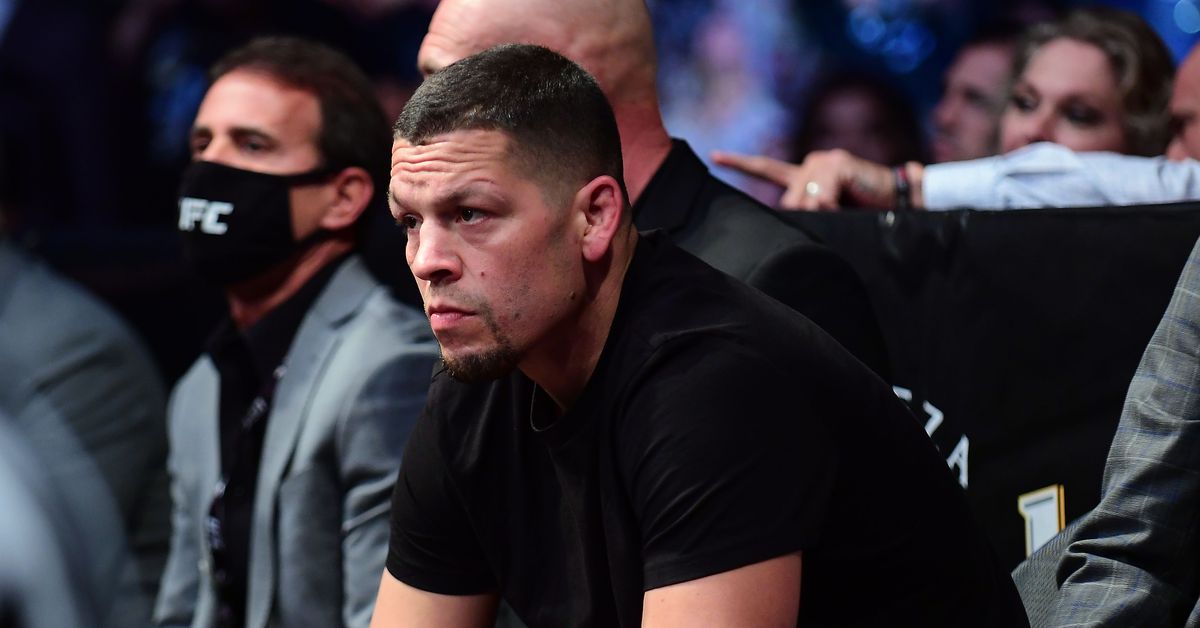 Nate Diaz is a heavy underdog against Khamzat Chimaev in one opening betting line for their targeted UFC 279 booking.

The betting line dropped via Best Fight Odds, which aggregates betting lines via online bookmakers, just moments after news broke of Diaz’s Sept. 10 headliner opposite Chimaev. UFC executive Hunter Campbell told ESPN.com the bout is verbally agreed to with contracts expected to be finalized. After repeatedly asking for his release from UFC, Diaz requested that he be allowed to fight in the fight. He was not happy with the promotions standstill and was concerned about potential opponent.

‘This might be really ugly’: Pros react to planned Nate Diaz vs. Khamzat Chimaev UFC 279 showdown

Chimaev is undefeated at 11-0 including five straight UFC wins, three of which came in the first round. In his most recent appearance, which took place at UFC 273, he was tested against one-time welterweight title challenger Gilbert Burns but emerged victorious via decision in a “Fight of the Year” candidate.

Diaz is 1-2 since returning from a three-year layoff. In his most recent appearance, he lost a lopsided decision to current welterweight title challenger Leon Edwards at UFC 263. But he won a moral victory with a last-second rally in which he had Edwards visibly rocked.