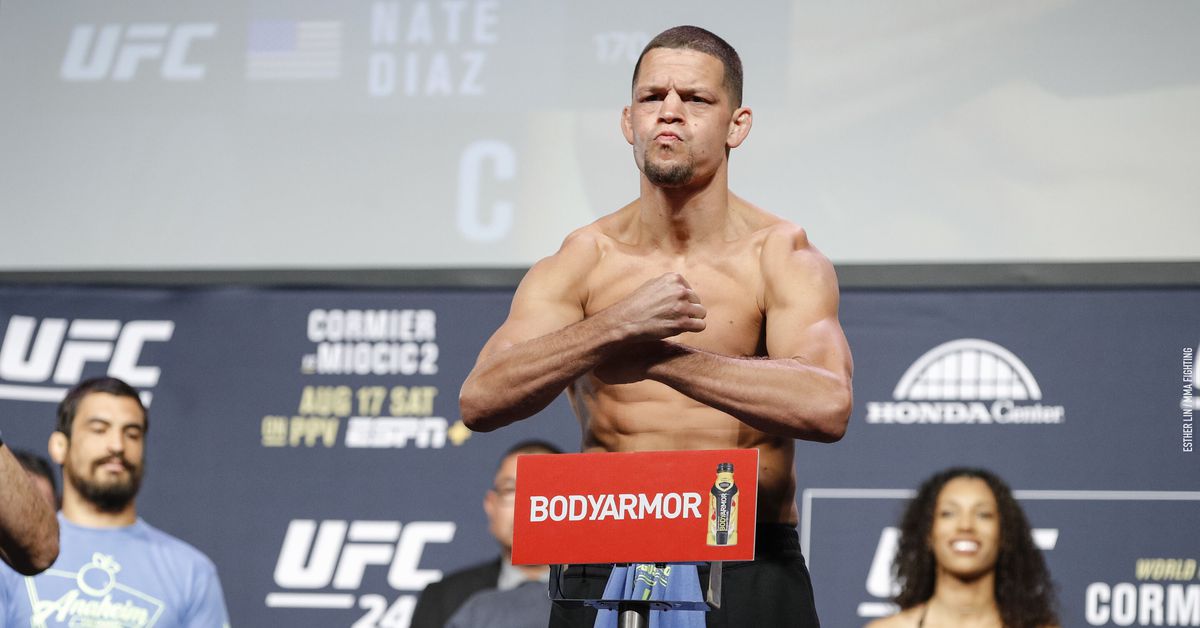 One of the UFC’s biggest stars appears to be tired of waiting for a fight.

Nate Diaz, who has made it clear over several months that he would like to be back in the Octagon to compete, is quite vocal. Diaz used social media to ask for his release.

“I would like to request to be released from the UFC,” Diaz stated, while additionally tagging UFC President Dana White. Sorry for the online inquiry, but I don’t have the time to fight you right away.

Diaz and Dustin Poirier have been lobbying for a matchup since Poirier’s loss to Charles Oliveira in the lightweight championship main event of UFC 269 this past December. The two were once paired to compete at UFC 230 in November 2018 at Madison Square Garden before a hip injury scratched Poirier from the bout.

The Stockton, Calif., native has also targeted a trilogy bout with longtime rival Conor McGregor, who is still recovering from a leg injury suffered in his first-round TKO loss to Poirier at UFC 264 this past July. Diaz submitted McGregor in their first matchup at UFC 196, while McGregor was able to pick up a majority decision win five months later at UFC 202 during a memorable 2016.

After defeating Anthony Pettis in his next outing at UFC 241, which came three years after the narrow loss to McGregor, Diaz has dropped his two most recent fights to Jorge Masvidal and Leon Edwards.

Although the UFC is yet to comment, it appears unlikely that the promotion will release Diaz. This is mainly because the fighter has only one remaining fight on his current contract.