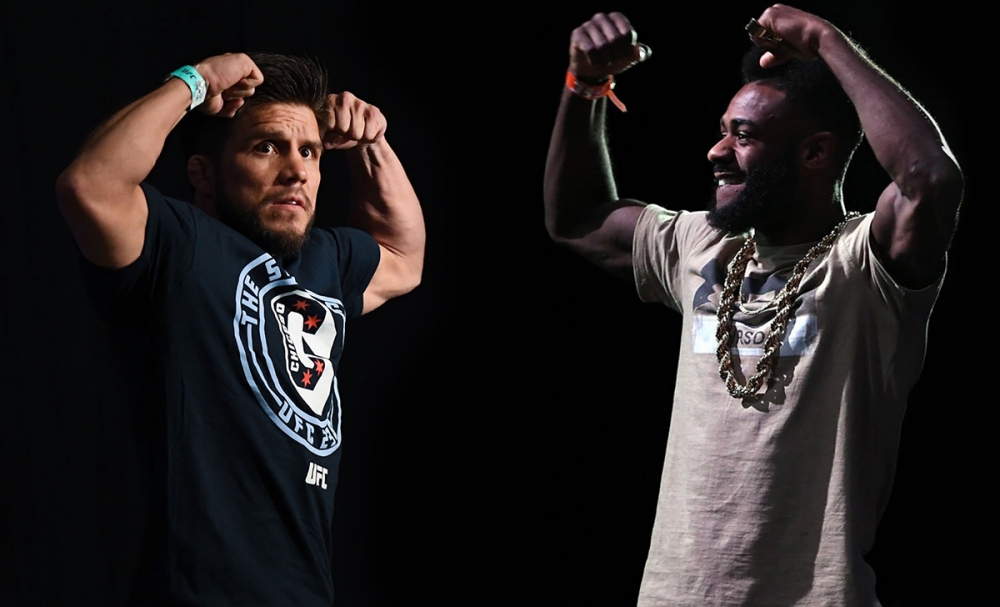 If Henry Cejudo really becomes Aljamain Sterling’s next opponent, he won’t be the favorite in this matchup.

The bookies have released the starting odds days after Triple Champion manager Ali Abdelaziz called his protagonist’s title fight settled and the potential rivals had a head-to-head battle. Representatives of the UFC have not yet made any statements on this matter.

On October 22 at UFC 280 in Abu Dhabi, Aljamain Sterling successfully defended the bantamweight championship with a TJ Dillashaw TKO finish in the second round, and Henry Cejudo last entered the octagon in May 2020 with a second-round knockout of Dominick Cruz.