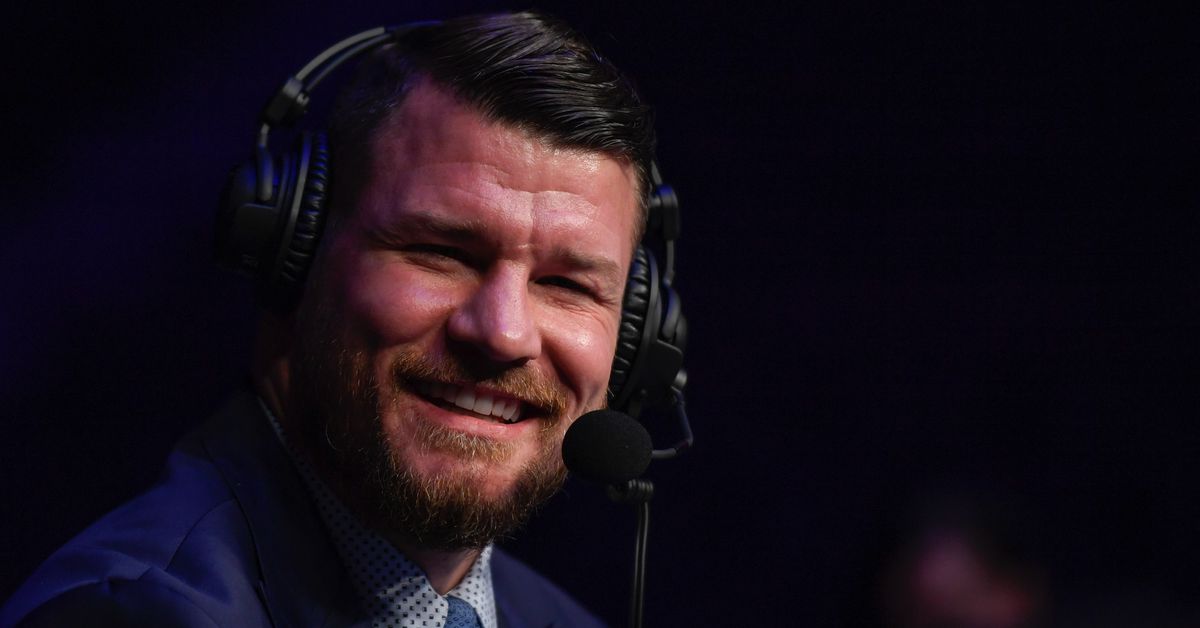 Later this year, UFC lightweight champion Charles Oliveira will put his belt on the line against former interim champion Justin Gaethje at UFC 274. After that though, the lightweight title picture gets very murky. Islam Makhachev appeared to be the front runner for the next title shot after his dominant win over Bobby Green in February, but this past week, UFC President Dana White said that Makhachev will need to fight again to earn a shot, opening the door for a possible Conor McGregor title shot later in the year. It’s a shocking turn of events but one that UFC Hall of Famer Michael Bisping believes makes sense.

“It’s wild but if you ran the company would you want that to happen?” Bisping said to Joe Rogan on The Joe Rogan Experience. “You probably would, let’s be honest. The reality is, Conor’s best days are long gone, probably. You can’t stay at the top forever.”

McGregor has arguably not been at the top for many years. Though still the biggest star in the sport and a successful business man, McGregor has had a tough go of things inside the cage lately, winning one fight since 2016. Last year, McGregor fought a pair of bouts against Dustin Poirier, getting brutally knocked out in the first and then shattering his leg in the second. But despite his rough run lately, Bisping believes that McGregor stands his best chance of reclaiming the belt against Oliveira.

“I’ll tell you this, if there’s a person that you’d put him against in the top-5 to beat, it would be Charles Oliveira,” Bisping said. “Charles is hittable and Conor can still f***ing hit. He’s fast and Charles is hittable…. I’m just saying, there’s a potential that Conor comes back, beats Charles Oliveira and becomes champion again. That is — I don’t think I can deal with the world if that happens. Oh my god. But it might happen. He’s still got that left hand, he’s still got power and speed.”

McGregor may well get that chance. “Notorious” has nearly recovered from that injury and is already making noise about his return, and the UFC lightweight champion has already shown an interest in the bout. If Oliveira can retain his title against Gaethje, we could be looking at McGregor facing him in the late summer or early fall. That would mark nearly four years since McGregor last fought for a title and over six years since first winning a UFC belt, and while Bisping says he may not be the same fighter he once was, the fact that he’s still getting after it is a testament to McGregor’s love for the game.

“That’s it though, it changes,” Bisping said. “You can say whatever you want and of course he’s gonna say that, and we all say it. ‘I’m still the same guy, I’m still the same fighter.’ No you f***ing ain’t. No you’re not. Your motivation for doing this is gone. You’re doing it now because — and listen, you’ve got to respect this about him — he loves the fight game. I respect that about him, I really do. That’s the only thing that he can’t buy. The guy can buy whatever he wants and he’s buying yachts and this and that, and God bless him. But you can’t buy the UFC championship of the world. That’s the only thing you can’t buy so he’s got no choice but to go and fight for it, and he’s still choosing to do that so you have to respect that.”

Results. Colby Covington put on a clinic against Jorge Masvidal at UFC 272.

The Eagle. Khabib Nurmagomedov announced for 2022 UFC Hall of Fame.

On to the Next One. Matches to make following UFC 272.

Next time you in Miami dinner on me @Drake

Far from over. I will be back pic.twitter.com/jMzG2DksFm

I felt great to be back in the cage last night, little rust but e we got it done. Thank you Moicano for take this fight. Thank you all for the kind messages ‍♂️

If u don’t know, now u know. pic.twitter.com/N6vULCNbW7

We talkin bout practice? #ufc272
The answer to #theQuestion is pic.twitter.com/lIva8CrSyN

I am just starting pic.twitter.com/b5V6qthd30

I reckon Colby is doing Uncle Dana a huge favor by calling out Poirier, and removing that ‘last fight’ choice for Nate.

They’ll do everything they can to stop Nate fighting out his contract and going elsewhere.

Ready to fight @ufc is slow rolling me wtf pic.twitter.com/8cjm0udGJ5

This has to be one of the greatest surprises and couldn’t happen to a more deserving person. @khabib_nurmagomedov Congratulations on your UFC Hall of fame induction. Sports can bring the world together pic.twitter.com/338KPx7bMP

Well, we finally have closure to the feud, at least for now. I hope y’all enjoyed the fights. Now, on to Santos vs. Ankalaev.