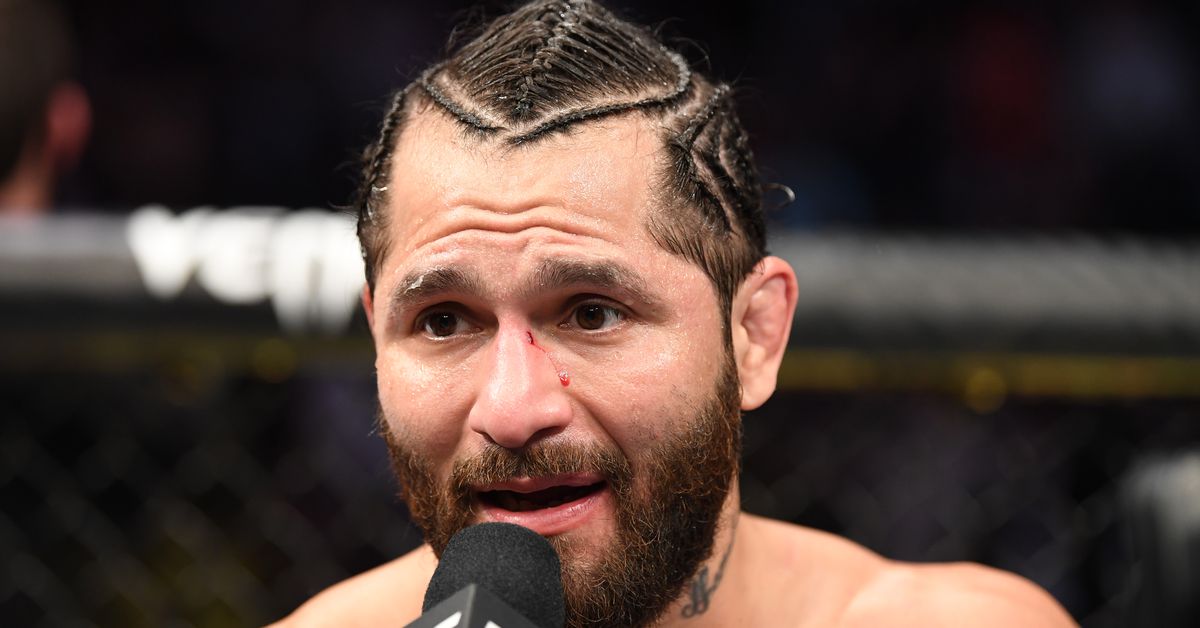 Jorge Masvidal and Colby Covington will finally get to settle their blood feud in the main event of UFC 272 on March 5 in Las Vegas, Nevada. Both men look to rebound off tough defeats in rematches against UFC welterweight champion Kamaru Usman.

There was a time that Masvidal, Covington were brothers. They could be often seen together in each other’s corner. That friendship has since dissolved for the former American Top Team stablemates as Covington began expressing himself to the fullest degree, much to the disdain of Masvidal and many others in the community.

Masvidal is still a member at ATT. However, Covington left the gym to train at MMA Masters. Communication between the two in the present day has been less than cordial.

The pair of top welterweight contenders struggle to see eye to eye on anything in 2022. If there’s one thing they can agree on, however, it’s been their political views, as they’ve both vocally supported former U.S. President Donald Trump and his family.

Even with that common ground visible, Masvidal doesn’t find that as genuine passion from Covington. It’s simply an extension of his character, which is a fake character no one likes.

” If you doubt me, ask Masvidal any…what was his favorite law while Trump held the presidency or something like it.” Masvidal stated. “Ask that idiot anything politically related. You’ll see he’s just a fraud, man. He’s just holding up books to get triggers and things like that, but he doesn’t know anything about what he talks about. And about fighting, he’s very limited. I’m going to show it, March 5, how limited he is.”

Praise. Alexander Gustafsson acknowledges that Khamzat Chimiev is more productive than ever.

Hiatus. Sam Alvey is going to take a break after UFC Vegas 47 loss… but he’s not retiring.

Whittaker is better now, but will it matter? pic.twitter.com/WCsqC7AbLL

This weekend @Roxyfighter will break the record for the most pro fights in Women’s division history with 45. She is currently tied with Masako Yoshida & Satoko Shinashi with 44. These do not include TUF exhibitions. #wmma

A fighter and a writer?

I wrote my first piece, made it to Newsweek pic.twitter.com/Hn3oDsPqvb

what happens when Adesanya reads mean tweets about him?

be careful what you tweet to @stylebender #UFC271 pic.twitter.com/chFVKhPuX3