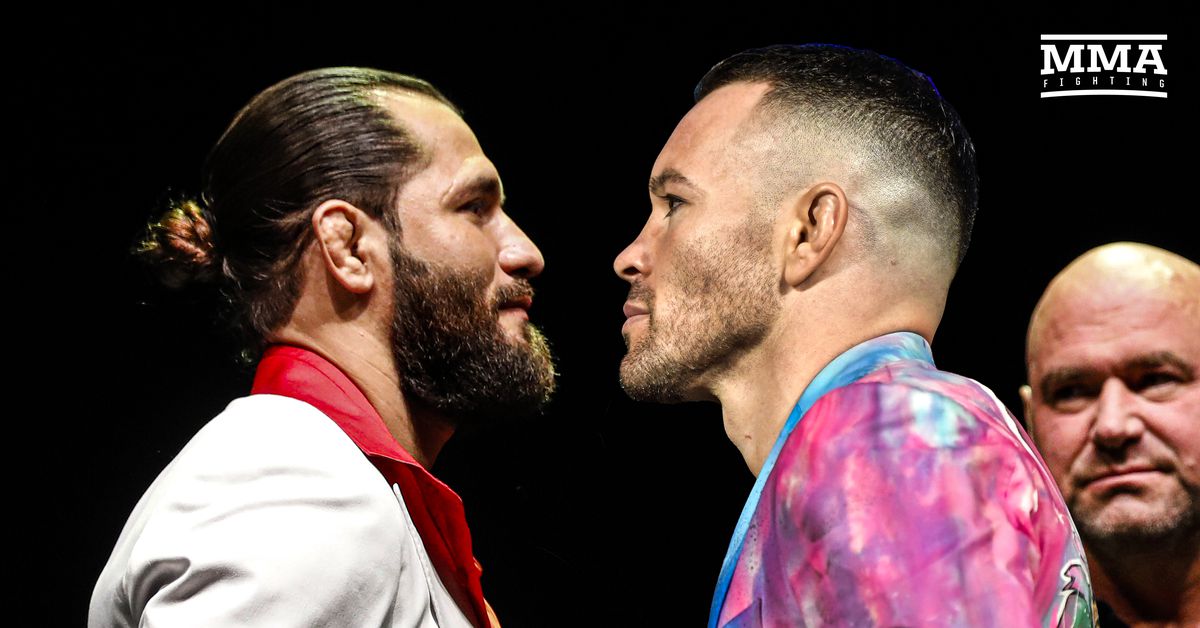 A bitter rivalry between Colby Covington (UFC) and Jorge Masvidal will be the focus of Saturday’s UFC March PPV Extravaganza. Although there is no title on the line, what is at stake for two of the top welterweights in the world?

This week on Between the Links, the panel will attempt to answer that question, along with which fighter needs the win most in the main event of UFC 272. In addition, they will discuss some of the other top storylines ahead of this weekend’s card in Las Vegas — including the co-main event between Rafael dos Anjos and Renato Moicano — Islam Makhachev’s dominant win over Bobby Green and his involvement this week with dos Anjos that led to Dana White proclaiming he will not get a title shot in his next fight, Gegard Mousasi’s 85 second finish of Austin Vanderford to retain his middleweight title at Bellator 275, and more.

Host Mike Heck will moderate the matchup for the BTL title between MMA Fighting’s Jed Meshew, who will defend his championship against his colleague Shaun Al-Shatti.