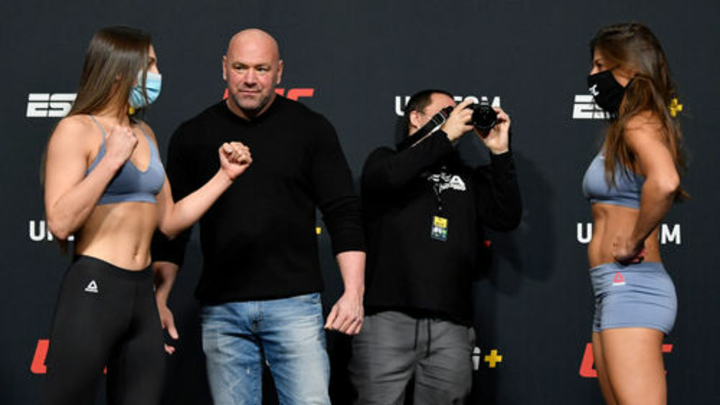 On the main card, the American Montana De La Rosa and Mayra Bueno Silva from Brazil met. The fight lasted the entire distance, after which a draw was recorded. One judge gave the victory to De La Rosa (28:27), while the other two considered the fight equal (28:28).