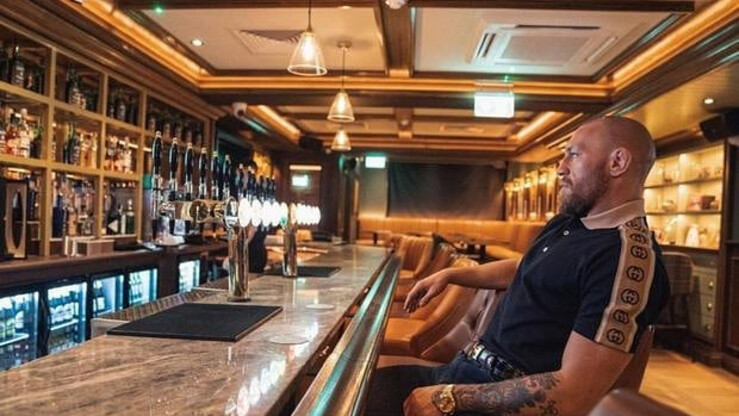 I had to close the place for a day.

Conor McGregor’s pub in Dublin, The Back Forge Inn, has been attacked. The Irish press reports that the institution of the former UFC champion was bombarded with Molotov cocktails /

On January 12, when the pub was closed, two unidentified men drove up to it on a scooter and threw two Molotov cocktails into the building. Two more bottles of combustible mixture were found near the scene.

Dublin Police have launched an investigation into the attack. No one was injured in the attack.

Read also: McGregor bought a pub in Dublin where he had hit an older man earlier.