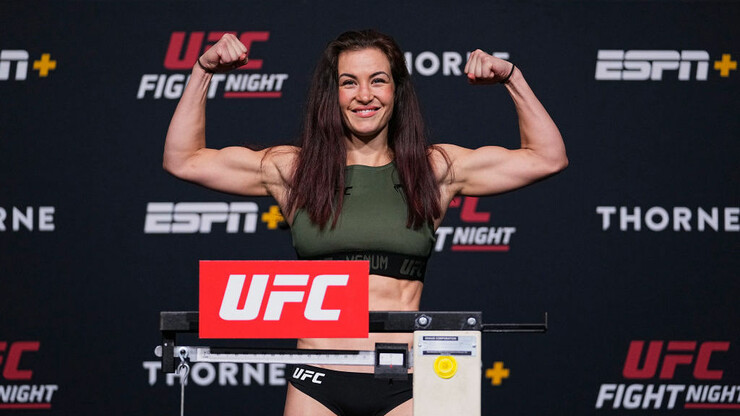 Watch the video of the fight Tate – Reno

Former UFC and Strikeforce bantamweight champion Misha Tate made her first fight since 2016. As part of the UFC on ESPN 26 tournament, the American met with Marion Reno.

Tate won an early victory in the third round.

Recall that in the main fight of the evening, Islam Makhachev defeated Thiago Moises.