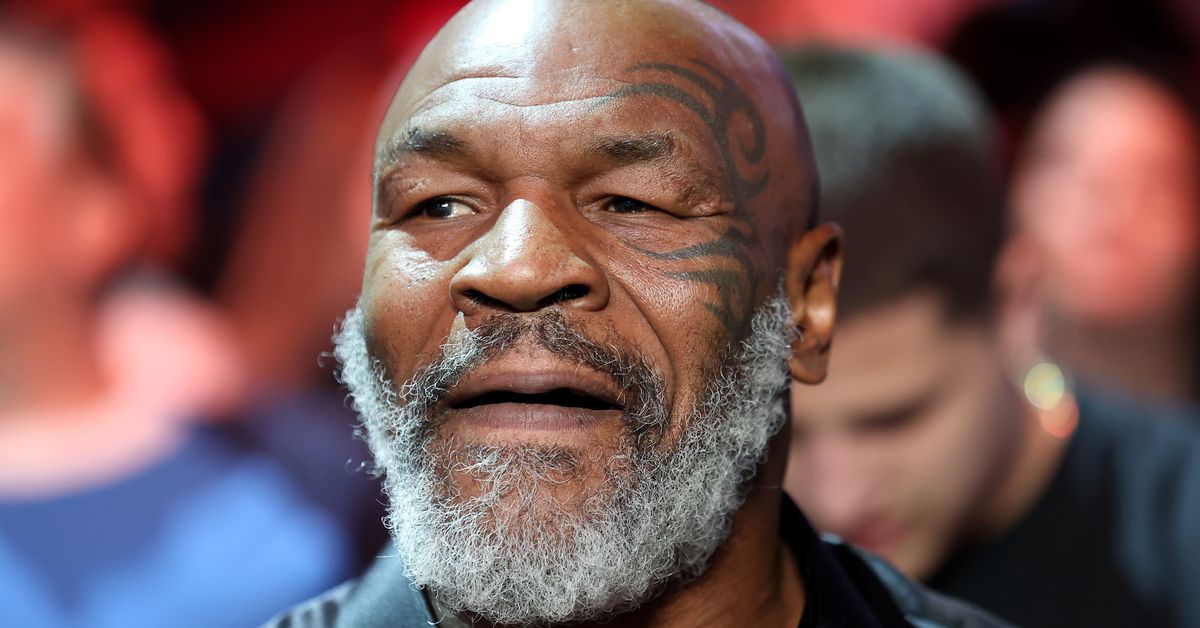 Mike Tyson admits he was wrong for repeatedly punching a fellow passenger on an airplane in April and that the not-so-bright individual picked the wrong day to try him.

Prior to getting physical with the passenger, Tyson can be seen in his seat as the person behind him, later identified as 36-year-old Melvin Townsend III, continues to talk to the 55-year-old fighter before tensions eventually escalated. A viral video shows Tyson punching the passenger repeatedly while his friend tried pulling him away. The former heavyweight champion spoke with Jimmy Kimmel about what happened.

“I’m usually good at these things,” Tyson said on Jimmy Kimmel Live. It was his choice.

” But I was wrong. This shouldn’t have happened. That’s me in my primitive childhood stages. It was wrong. But I did it because I was angry, tired, high and pissed. S*** happens.”

Two weeks later, the San Mateo County District Attorney’s Office announced that Tyson would not be facing any criminal charges. This announcement came after Tyson was almost universally applauded by other athletes and celebrities.

In the end, Tyson seemed to regret that the incident happened, despite being allegedly harassed by Townsend — who allegedly even threw a water bottle at Tyson — but still was able to have a little fun with it.