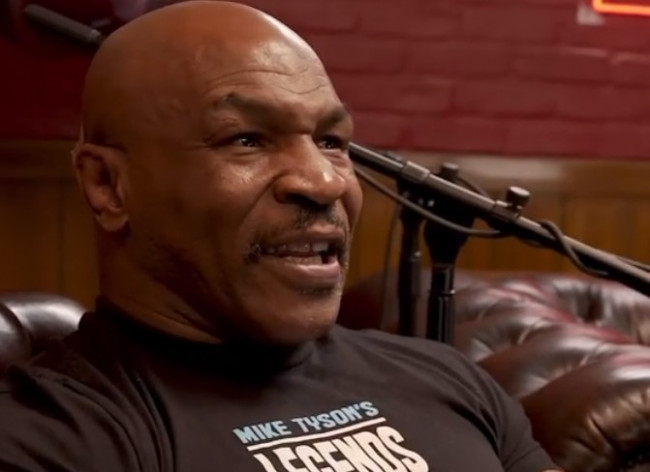 “Iron” Mike is convinced that Canelo did not use the jab and thus did not violate the ideas of the opponent in any way. Bivol, the veteran says, understood this and began to increase aggression – and why not, if he is not met with a jab?

“In the next fight, use the jab, and then I’m sure it will be a completely different fight,” Mike advised the Mexican star and showed him the basics on the bag.

He says it was necessary to swing the pendulum, ignoramus! To let the champion’s jab go by and not let him work combinationally.

The Canelo-Bivol rematch, if any, will be on September 17th. The WBA champ said yesterday that he didn’t expect “this” from Canelo.

Tyson on what Joshua should do in Usyk rematch