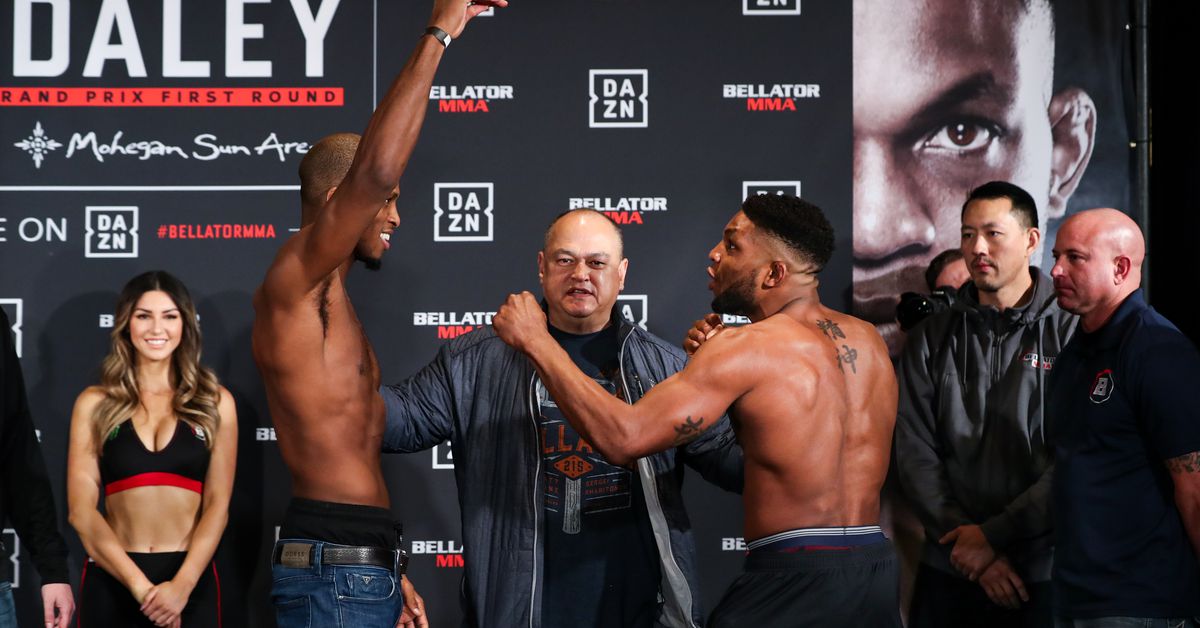 Michael Page is still not a fan of past opponent Paul Daley despite “Semtex” hanging up the Bellator gloves.

Page fought Daley in an intense rivalry that culminated in Page winning unanimously at Bellator 216. Both fighters took part in the promotion’s return to London at Bellator 281, and Daley had his final fight — an incredible knockout of Wendell Giacomo — while Page dropped a controversial split decision to Logan Storley for the interim welterweight title in the main event.

With Daley having his big moment and seemingly walking away, Page wasn’t ready to bury any hatchets.

“I can’t stand him, as a man,” Page stated on The MMA Hour . It’s difficult to find the strength in your character when someone disrespects you. He’s not my favorite. I don’t care to see him again in the sport. He has done anything in the past that I do not respect. Only thing that I accept about him is his ability to knockout, which we witnessed in his last fight.

Page says that he has seen Daley since their fight three years ago. They even met up in London this week ahead of the Bellator 281 cards. “MVP” is certainly not going out of his way to say hello to Daley, but if Daley did engage in respectful conversation, Page wouldn’t snub him.

” I don’t speak at all,” he said. He explained, “I would not be rude [if he said hello to me] as I am a martial artist.” I would say hi to him if he approached me and asked, “Hello?” But he doesn’t say anything to me, I don’t say anything to him and I’m happy that’s the case.

“I don’t really care [that I’ll never fight him again]. It irritates my soul to hear his name. It doesn’t matter if I live it again. Nothing about that excited me in any way shape or form.”