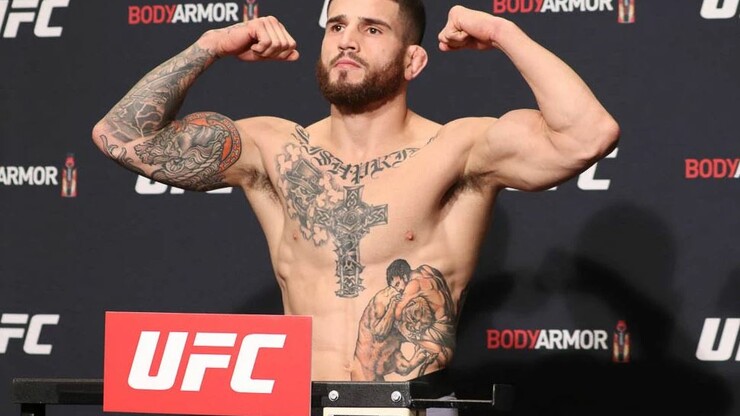 The fight lasted the entire distance, after which all the judges gave the victory to Brady – 29-28 x3.

This fight was the fifth for Brady in the UFC, Sean is unbeaten yet.

The biggest win of @SeanBradyMMA‘s career 👏