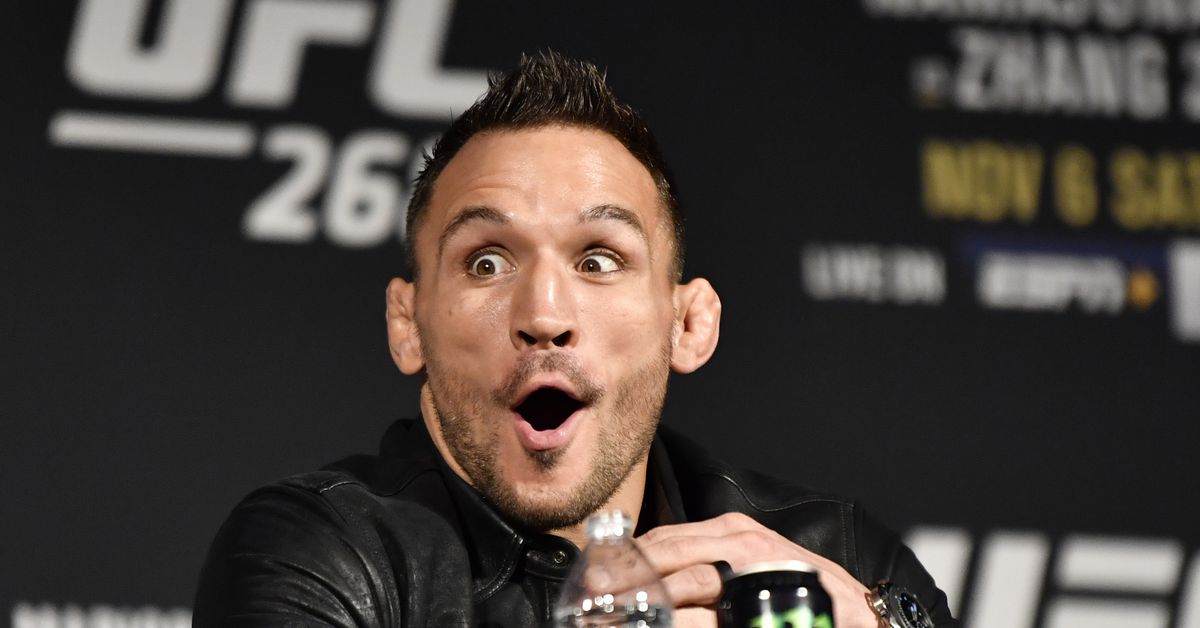 Ferguson wasn’t in a laughing mood when he unloaded on the UFC and White during a media day in support of his fight with Chandler at UFC 274, which takes place Saturday at Footprint Center in Phoenix. But Chandler had some fun with the topic anyway.

Ferguson used this term to express his disgust at Chandler’s fight against Charles Oliveira in the UFC 262 for the vacant lightweight title. Chandler had been criticized by the former interim lightweight champion for refusing to fight him in December. Chandler accused of Ferguson of turning down a fight with him two months prior and defended his decision to move on.

After a few rounds in the media, the top-tier lightweights are finally scheduled to fight. Ferguson is looking to break a three-fight skid, while Chandler is on the rebound after losses to Oliveira and Justin Gaethje, who meets the Brazilian champ in Saturday’s headliner.

Chandler said there’s no bad blood on his end of things.

“Is it true, is it blunder, is it just lip service? It’s hard to know. We don’t know.

The way Chandler sees it, no matter who wins in the main event of Saturday, he’s well-positioned to fight the winner if he comes out ahead against Ferguson.

“There’s not an MMA fan alive that doesn’t want to see me rematch either of those guys, Charles Oliveira, and especially Justin Gaethje in a five-round title fight,” Chandler said. “So we’ll see what happens. “All I know is that I’m able to take care of Saturday night’s business. I’ll break bread with Dana and [UFC COO] Hunter [Campbell], and we’ll talk about what’s next.”

That is exactly what Chandler says happens when you have his privilege.