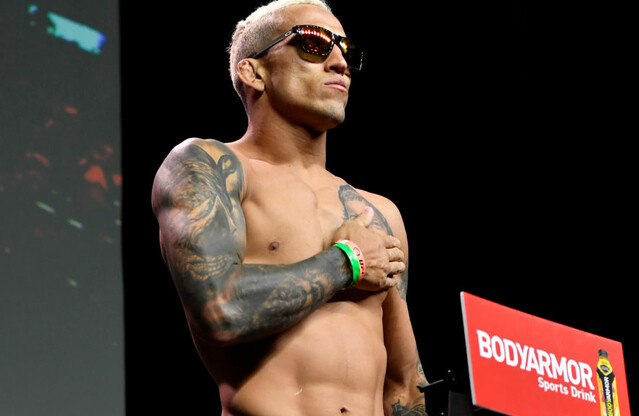 The opponents put on a fantastic fight. In the first round, Chandler looked better, who dangerously got Oliveira several times and inflicted a cut on him. But Oliveira survived, and at the beginning of the second round he hooked the opponent with a side kick with his left, Chandler staggered, and Oliveira rushed to finish off and did not miss his.