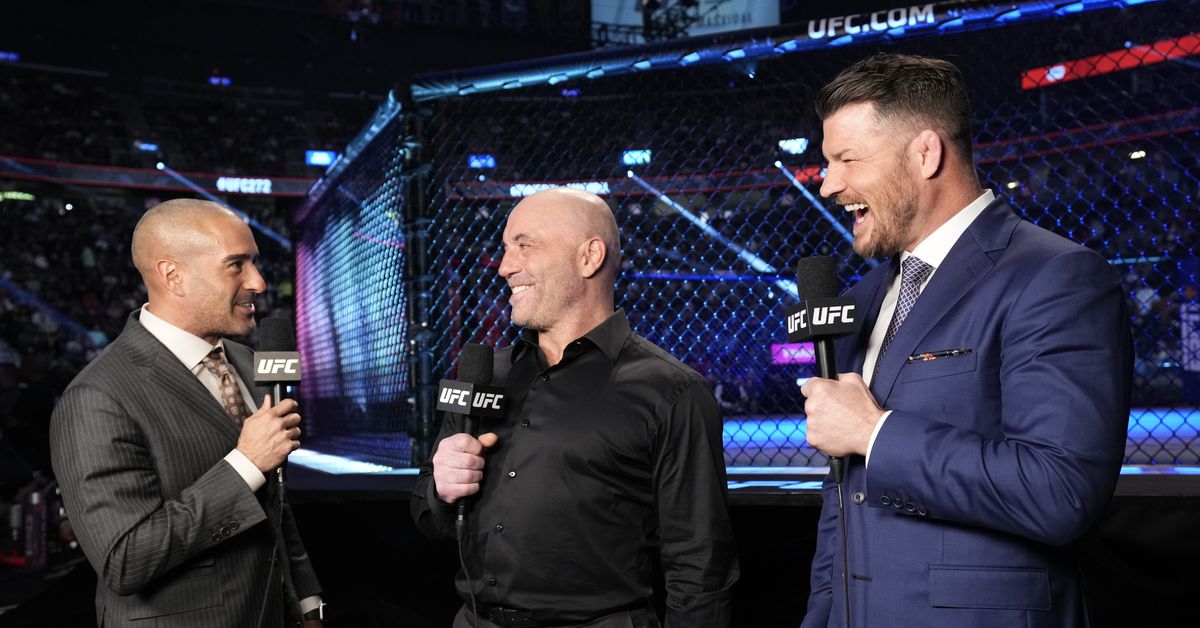 Earlier this month, Colby Covington and Jorge Masvidal settled their long-awaited grudge match at UFC 272. Covington was dominant in this fight, taking Masvidal down repeatedly and beating him from the top. After the victory, Covington demanded a fight with Dustin Poirier, bringing Poirier’s wife and children into his trash talk . Although it was considered a significant step, some people felt that it was too much. However, “Chaos”, who continues to use a Chael Sonnen-esque pro wrestle gimmick that UFC Hall of Famer Michael Bisping thinks is working for him, said that it was not too difficult.

Though Bisping is one of the most beloved fighters in UFC history, for much of his career he was one of the biggest heels in the sport. Bisping’s cocksure attitude and propensity for trash-talking had fans loving to hate him, and from one heel to another, Bisping thinks Covington is doing a great job at promoting his fights and driving interest.

“I think he does a great job,” Bisping told Ariel Helwani on The MMA Hour. He really does sell it. I think he gets people very, very much interested. He’s a great heel. I did an interview with him last week for BT Sport and it was a very compelling interview, very honest and open of him.

” The truth is that Colby is an amazing fighter. It’s unfortunate that Kamaru Uman, the champ, is still around. He would probably win the title if it weren’t for this. He brings excitement to the table. Colby brought a lot of excitement to that Madison Square Garden fight against Usman. It’s the same thing with Jorge, same thing every single time, and if I was a fan, I’d have bought that pay-per-view after watching that. So he’s doing what he’s setting out to do. He’s promoting the fight, he’s hyping the fight, he’s trying to put a little doubt in his opponent’s mind, not sure if he’s successful in that because I think a lot of people now know he’s just playing this character, but promoting his fight, 100 percent he does a fantastic job.”

His promotion certainly worked for this fight at least. UFC 272 took in a $6,760,000 total gate, which according to UFC President Dana White was the fourteenth-highest gate of all time for the UFC. But while his trash-talk may be driving fan interest, Covington unfortunately has not been able to get his preferred opponent to bite. Earlier this week, Poirier, a career featherweight and lightweight, rejected Covington’s callout, essentially telling him to pick on someone his own size, while he continues to pursue a fight against a bigger star than Covington, Nate Diaz.