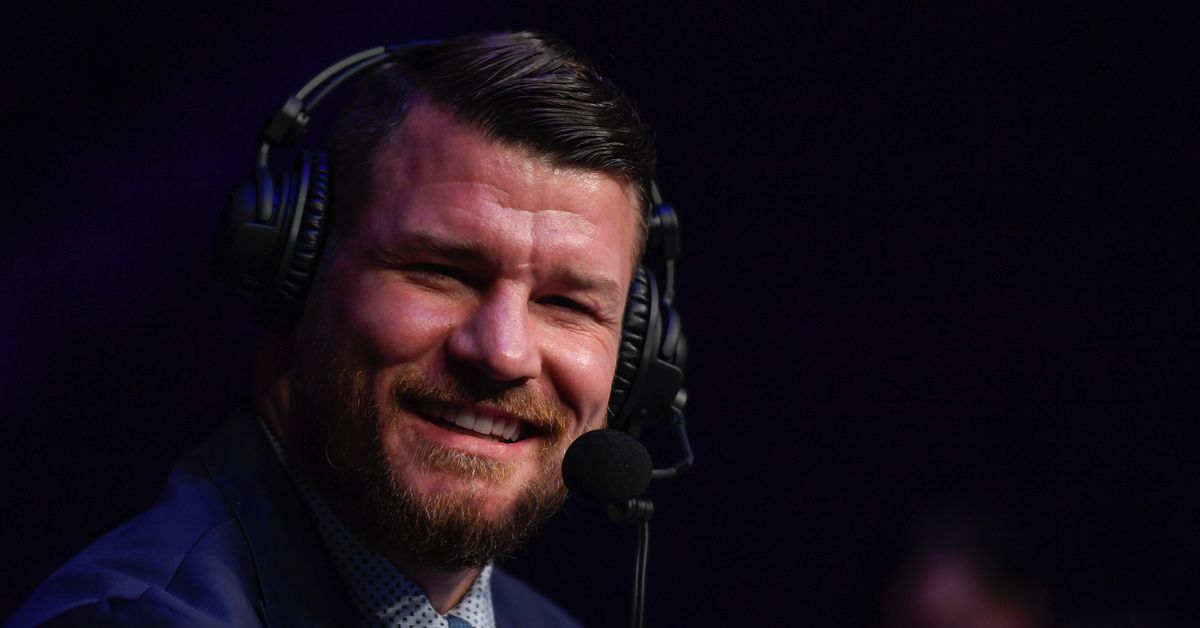 The newfound friendship between Khamzat Chimaev and Darren Till is going strong, so says UFC Hall of Famer Michael Bisping.

This past week, Bisping was on the commentary desk for UFC 272 in Las Vegas, and while in town he shared a meal with Chimaev and Till. The duo sparked up a fast friendship over the past month once Till began training with Chimaev at the Allstar Training Center and have apparently become as a thick as thieves — or perhaps, street racers.

“Terrifying. Oh my God, I was in the car with them, with Khamzat and Darren both taking turns to drive. I almost died,” Bisping said this week on The MMA Hour. “They’re 28 and 26, I’m 43. I’ve grown up a bit. I’ve done a little bit of maturing over the years.

” We went to dinner on Friday night. They picked me up from the hotel, which is very nice, and they drive me back to the hotel and got a little giddy. Khamzat’s driving like an absolute g****** maniac! This is a madman. On the wrong side of the road, purposely, dodging traffic — I’m in the back, ‘Ahh! Ahh!’ Screaming, putting my seat belt on like, ‘Stop! Stop! Stop!’ They pull in the gas station, I went in to buy some milk for my coffee in the morning and I come out and they’re doing donuts like maniacs in the car park. I think, “Guys! You’re going to be arrested!” I jump in my car and Darren Till begins doing donuts. He just missed the fuel pump by approximately this [holds his fingers two inches apart],. I am like, “Oh my god, get me out of here!”

“If they make it to the fight, if they don’t die, I’m gonna be very, very impressed.”

Though Till does not currently have a fight lined up, Chimaev is set to face Gilbert Burns in a featured welterweight fight at UFC 273 in April. The general consensus is that with a win, Chimaev will punch his ticket to a welterweight title shot. But at least on that fateful Friday night in Las Vegas, “Borz” was apparently not showing any signs of concern.