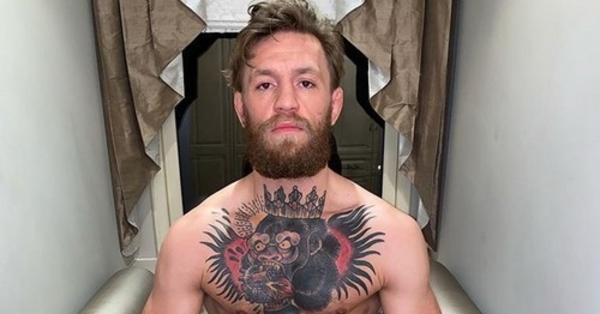 Former UFC star Conor McGregor has revealed that he was visited by anti-doping officers from the US Anti-Doping Agency (USADA) while relaxing on a yacht. Despite the fact that the Irishman had already completed his career, he agreed to take a doping test:

What’s going on here @ufc? USADA have just arrived to my yacht this morning for testing?
I’ve retired guys!
But go on then, I’ll let them test me. It’s all natural here baby!
Forever and always, God Bless ?
180km across the Mediterranean Sea tomorrow! LET’S GO!! pic.twitter.com/xjk0wvci0n

“What’s going on here, UFC? USADA arrived on my boat this morning for testing.

I’m done with my career guys! Go ahead though, I’ll let them test me.

Everything is natural for me. Tomorrow I will travel 180 kilometers across the Mediterranean.”

Previously, McGregor hinted at the resumption of his career.