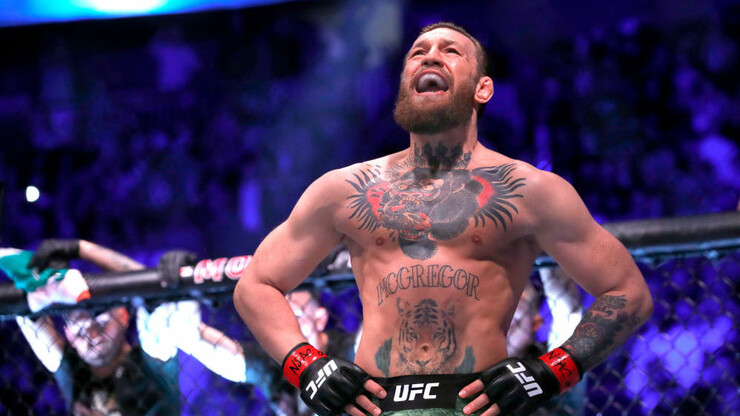 The Irishman again took up trash

“Poirier is already dead. His sour face will get in the ass and leave the octagon on a stretcher.

In this camp, we focused on mixed martial arts. Before the second camp, 85% of the time we devoted to boxing. Then I was preparing for a charity fight with Manny Pacquiao. Then I chose Poirier because he is left-handed. I felt a little sorry for him, so I helped him. That’s all. The fight went the way it did.

Every hit I throw in this camp is lethal. I will kill this guy. It will be just killing, I will play with a scared little boy. He fights scared, like he always does, like all my opponents»McGregor said.

The fight between McGregor and Poirier will take place on July 10 as part of the UFC 264 tournament, which will be held in Las Vegas.

Earlier, McGregor recorded a message to Dustin, calling him a dumb hillbilly.