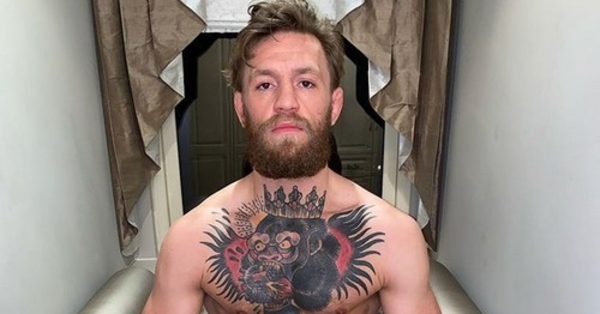 Star Irish fighter may return to the sport

Yesterday, Conor McGregor on Instagram recalled his fight against Nate Diaz, which took place exactly four years ago, on August 20, 2016:

In the caption to the photo, the Irishman hinted at a possible career resumption:

4 years ago today! Backstage waiting to go out for one of the biggest bouts of my fighting life! McGregor/Diaz II 🧨 Wow! Maybe there is more…

On this day 4 years ago! The backstage of waiting for one of the biggest fights of my fighting life. McGregor – Diaz 2. Wow. Perhaps there will be more to come.”