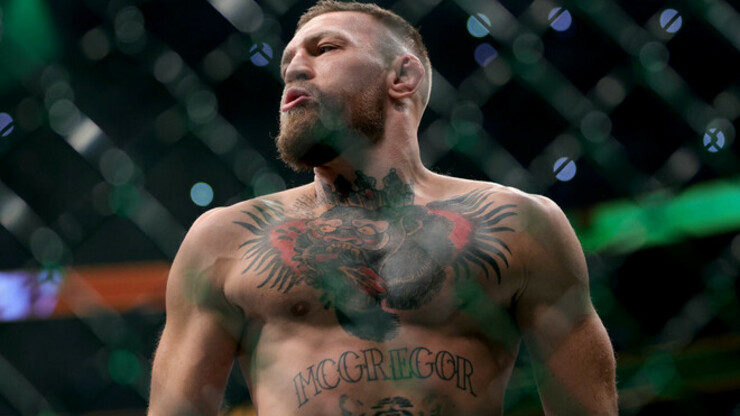 Conor still hopes to return to the octagon

It became known what a fracture Conor McGregor received in the UFC 264 duel with Dustin Poirier. The Irishman has a fractured tibia and will have to undergo surgery.

“I thought it was an ankle, but I’m not a doctor. Once he’s x-rayed, they’ll know exactly what happened.

Should Conor retire? Tomorrow he will have an operation. We don’t know how long he will be out, how much time he will need for rehabilitation and therapy,” White said.